Back in Valdosta, via Jacksonville

I last posted from my home in Ocala on Wednesday January 3rd. I mentioned the snow that hit South GA, and North FL. Here are a few pics of that for my travel home down I-75. When I went outside to load my laptop in the car, I seen this. I said not good, it was freezing rain.
It had only started raining 30 minutes earlier. 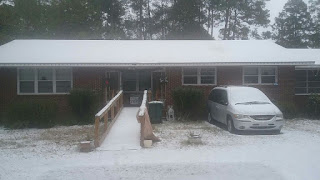 This was 30 minutes later. 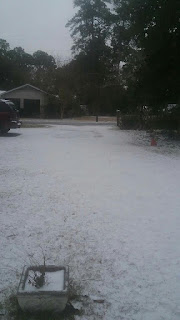 Obviously the the rain quickly turned to snow. 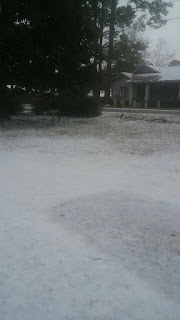 That is where I had parked my car over night I moved when the snow started. 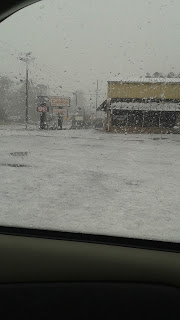 This was heading to the interstate. 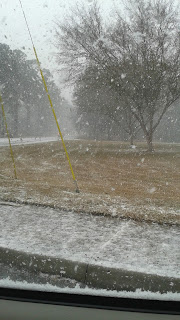 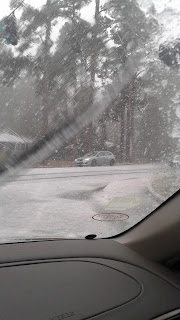 I would up having to replace my wiper blades when I got to Florida, lol.

Anyways, back to baseball cards. I posted Wednesday, and had a bunch of family stuff to get done. Then I headed back to Valdosta via Jacksonville (2.5 hrs out of the way), but I had to go to my regular card show (there are shows somewhere in Jax every week).

I stayed the entire show 8:30-2:30. I figured after not sleeping a wink Friday night, I got up showered and headed up. 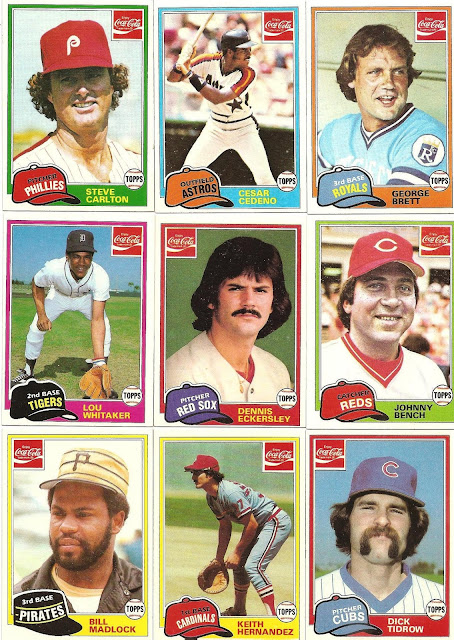 I wasn't going to post tonight (I'm still wiped out from this last trip). But after JUST finishing reading NO post, I had to get off my lazy butt and start posting the card show haul.  I picked up the partial team sets for those clubs above. They were in a quarter box, and I made the guy throw these and whole bunch more oddballs in a deal for no charge.  But the other oddballs will have to wait. 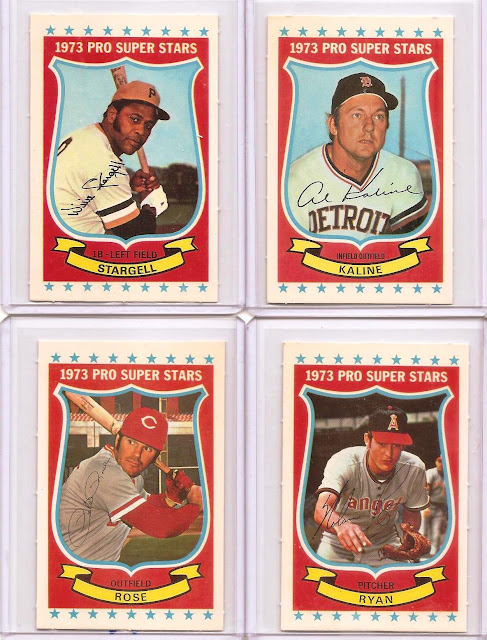 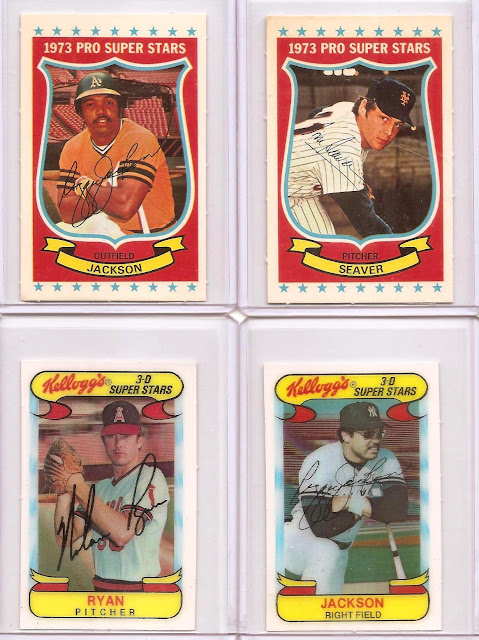 No 1970 Kellogg's, but I won't complain about any from this haul. 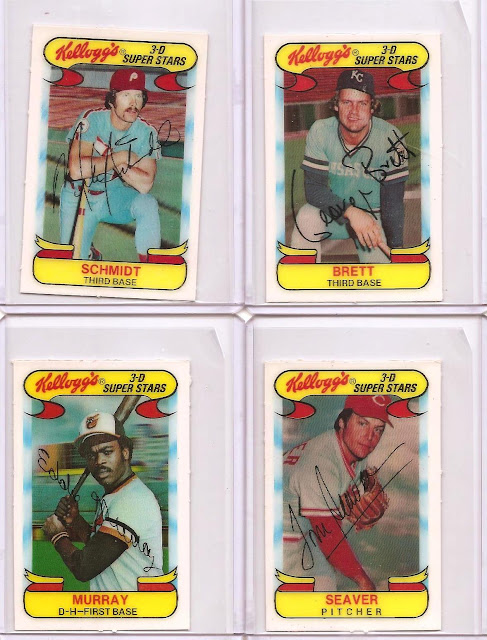 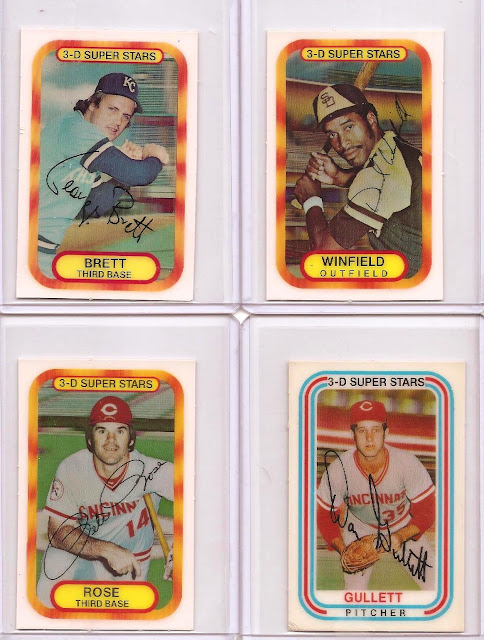 Most are pristine, and I definitely can relate to Greg's post. Hell, I'm feeling a little pepped up right now just posting these guys. 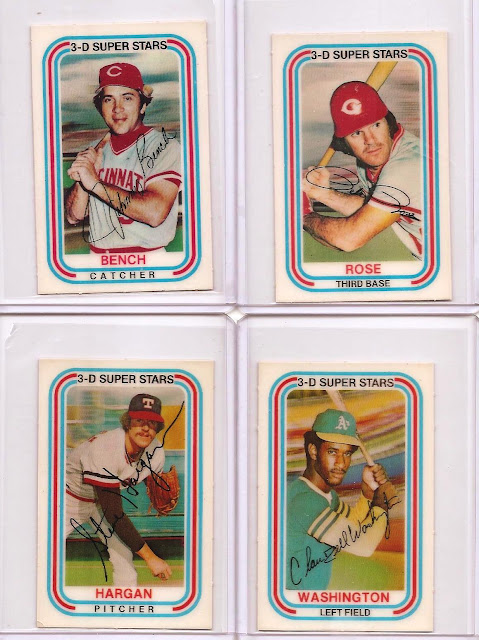 Like I said, I'm still pretty wiped and I'll be driving back to Ocala in a couple of days too. I've been busting my keester since I got back too. 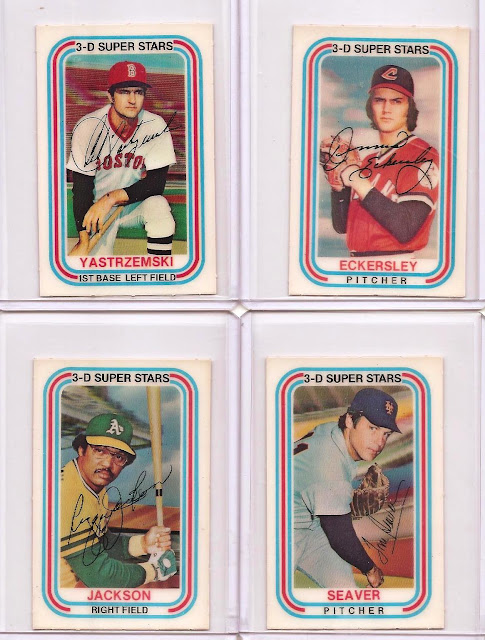 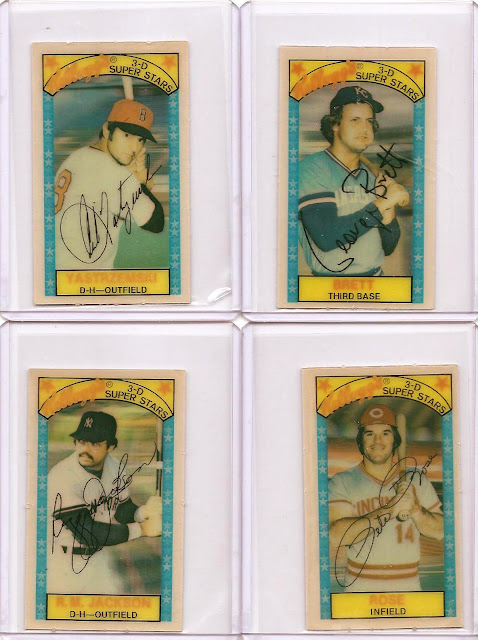 I didn't have my want list with me, so I was taking a chance on all of this higher valued Kellogg's. I got lucky with only 3 duplicates. I really don't mind because they will go to the PC's. 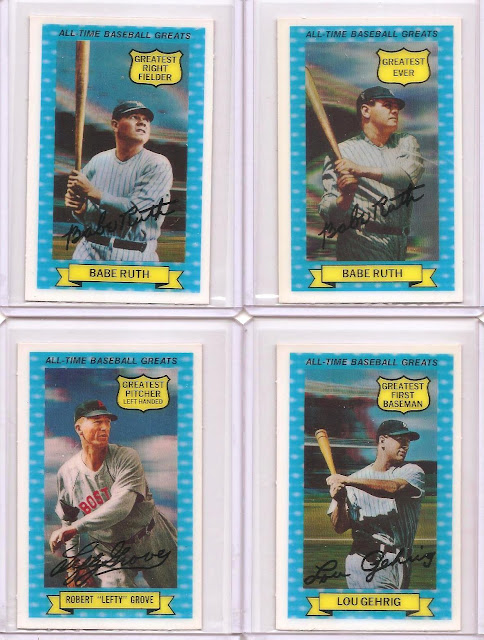 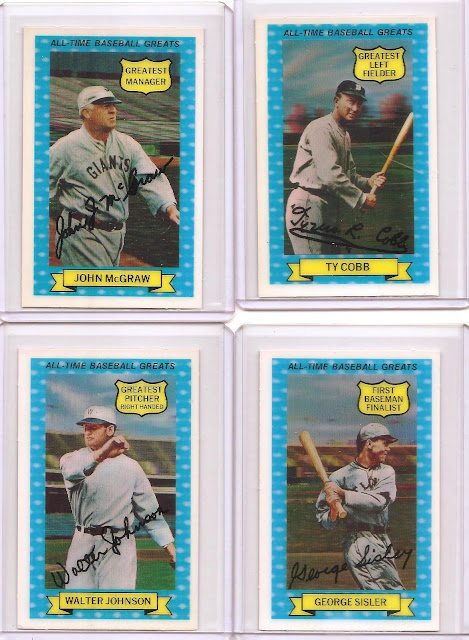 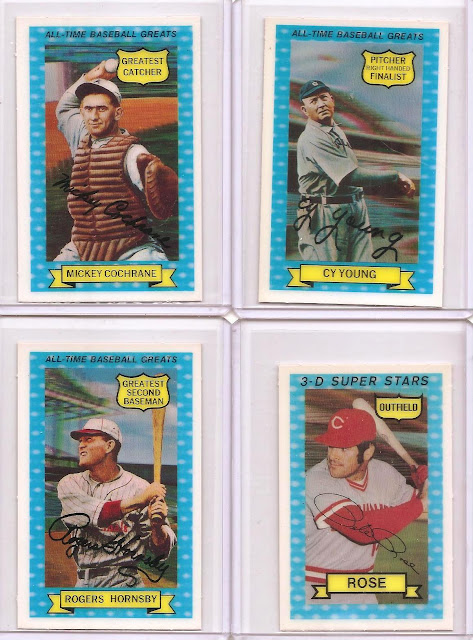 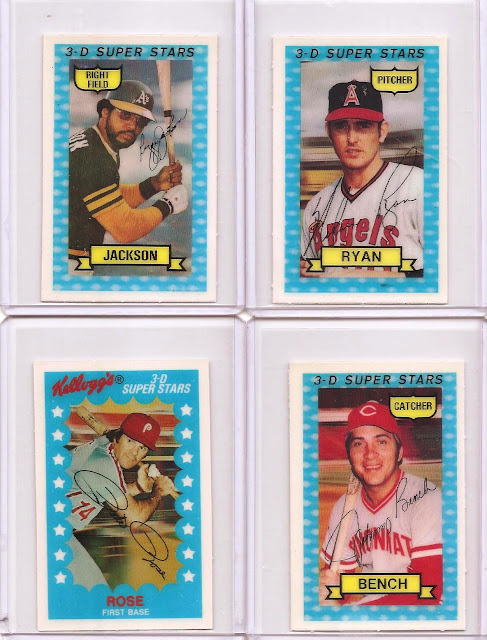 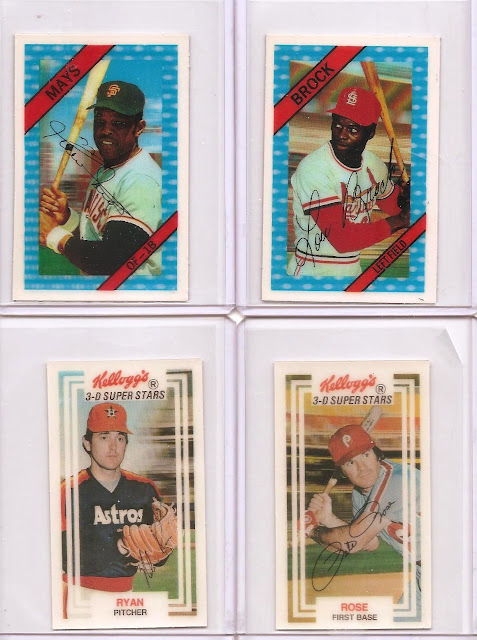 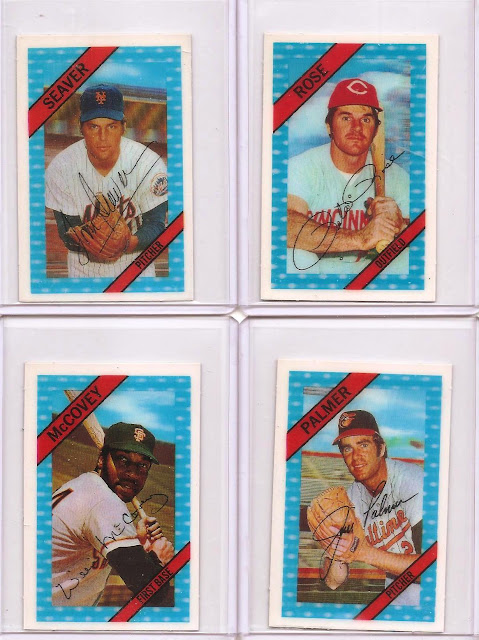 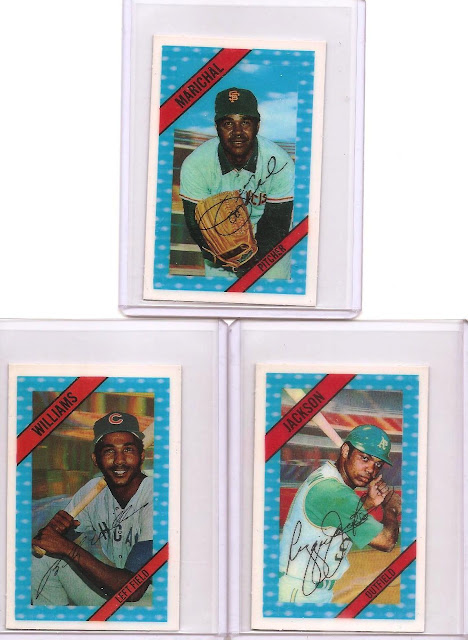 That's it for tonight. But, I figured if I want to get this show done and posted I had better start, Greg's post was just the push I needed, and damn if I don't feel better already. And NO I am not crying teh Bulldogs didn't win, yes I DID want them too and even went to bed thinking they had it wrapped up only to wake up to WTF. When it is all said and done, I switched from being a Dawg to a Gator along time ago.

Have a good night all.