A welcome surprise came in the the mailbox yesterday. A bubble mailer from the Owl. 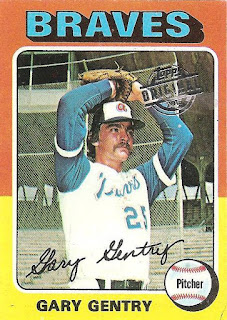 Greg including a little note saying some stuff I need and probably some I don't. Well, I needed this buyback. Just my second from 2015. 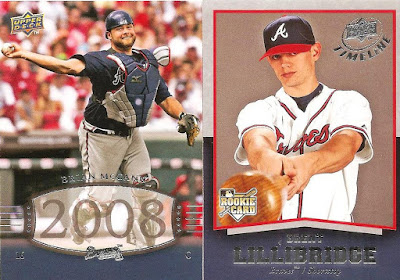 Needed these two as I only had 1 other Brave from this set. Nice bat barrel. 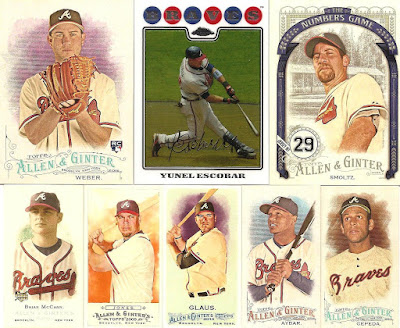 Turns out I needed all of these Braves too. The Cepeda is the A&G back. I didn't even know I needed most of these as I have yet to update those want lists. Well, I just updated these sets. 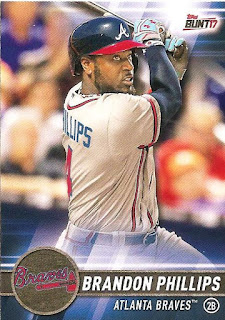 This is another Brave I didn't know I needed, only because Beckett still lists this as a Reds card. Huh! 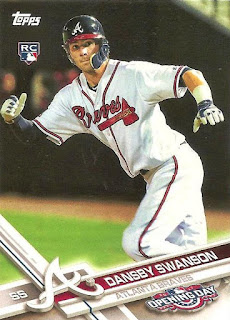 Technically I didn't need this one, because it is en-route to me from JC or should be soon that is. But Greg beat em' to the punch. 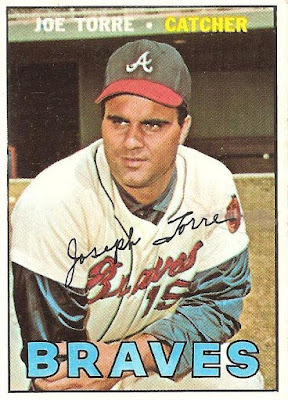 Big hit to the Braves team sets. Now just need 2 more. One for the set build and one for the Torre PC. 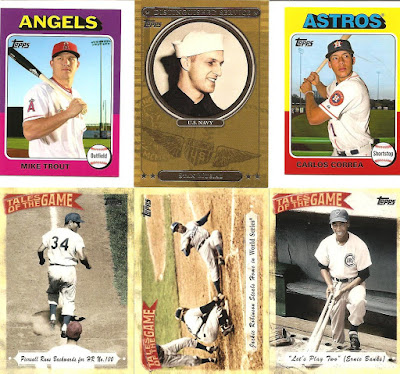 Greg managed to send cards for my PC's too. He also sent 2 1995 Topps Traded for my set builds, needed them too. he sent a handful of 2016 Topps as well, and I needed all but 3 of them too! He also sent the Bunt Programs Niekro which I already had, but who wouldn't like an extra Knucksie?