What are the Lincoln files you ask? Well, from time to time I run across a really good deal. Sometimes it is a single card, sometimes it's a lot of singles, and sometimes it even includes sets.
So I decided to make note of the $5.00 (Lincoln) or less deals that I run across. starting with these that just came in on Thursday.

First up is the proof of total paid (sometime this won't be possible). 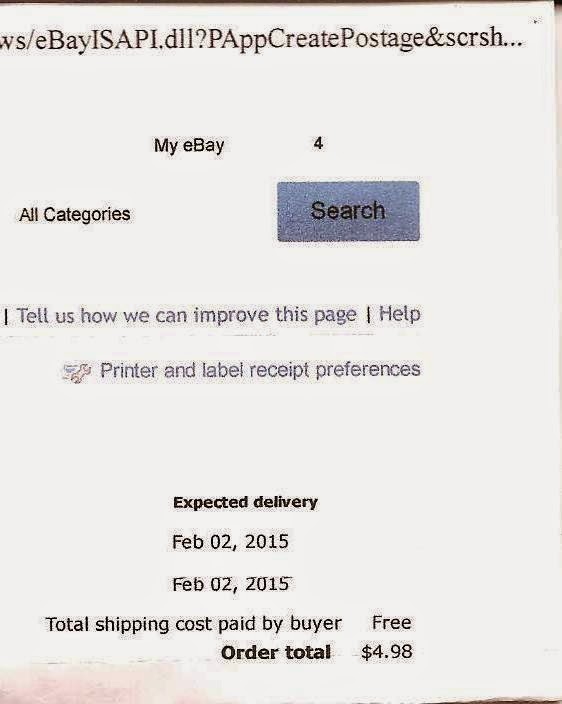 2 items: 1986 & 1988 Fleer mini complete sets.
Now you see the total paid, the seller was so awesome, why? He sent them in a flat rate priority envelope. Already losing money..... 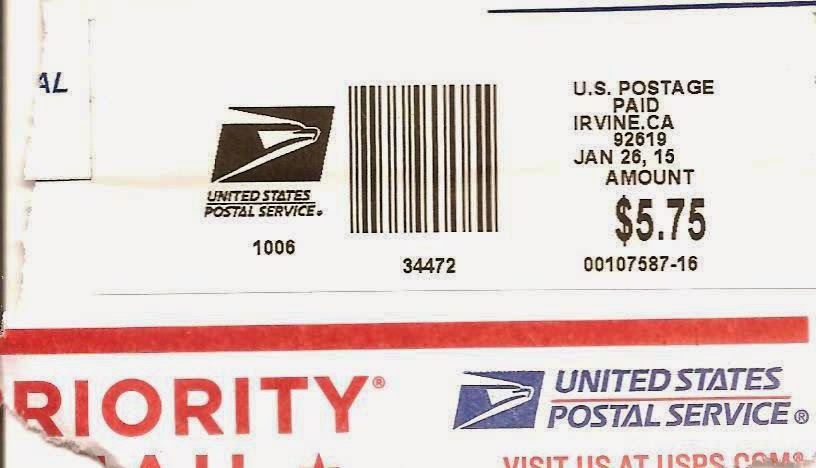 But, that is not the only reason this seller was awesome. There are 20 scans below, but notice the brand spanking new 12 pocket mini card pages that he put the cards in. Losing more money.  WOW! I didn't even have any of these pages.   Cool, now I want them for all of my mini cards.
Now below each scan will be a count of the cards that I WANT/NEED extras of because they will be needed for another binder.  SO PAY ATTENTION, send me some, LOL. I will also keep tally of the count from the 86 vs 88 set. Just for poops & gargles. I already know which set has more I that want dupes of. I will not be breaking these sets up to get the ones I need this time... 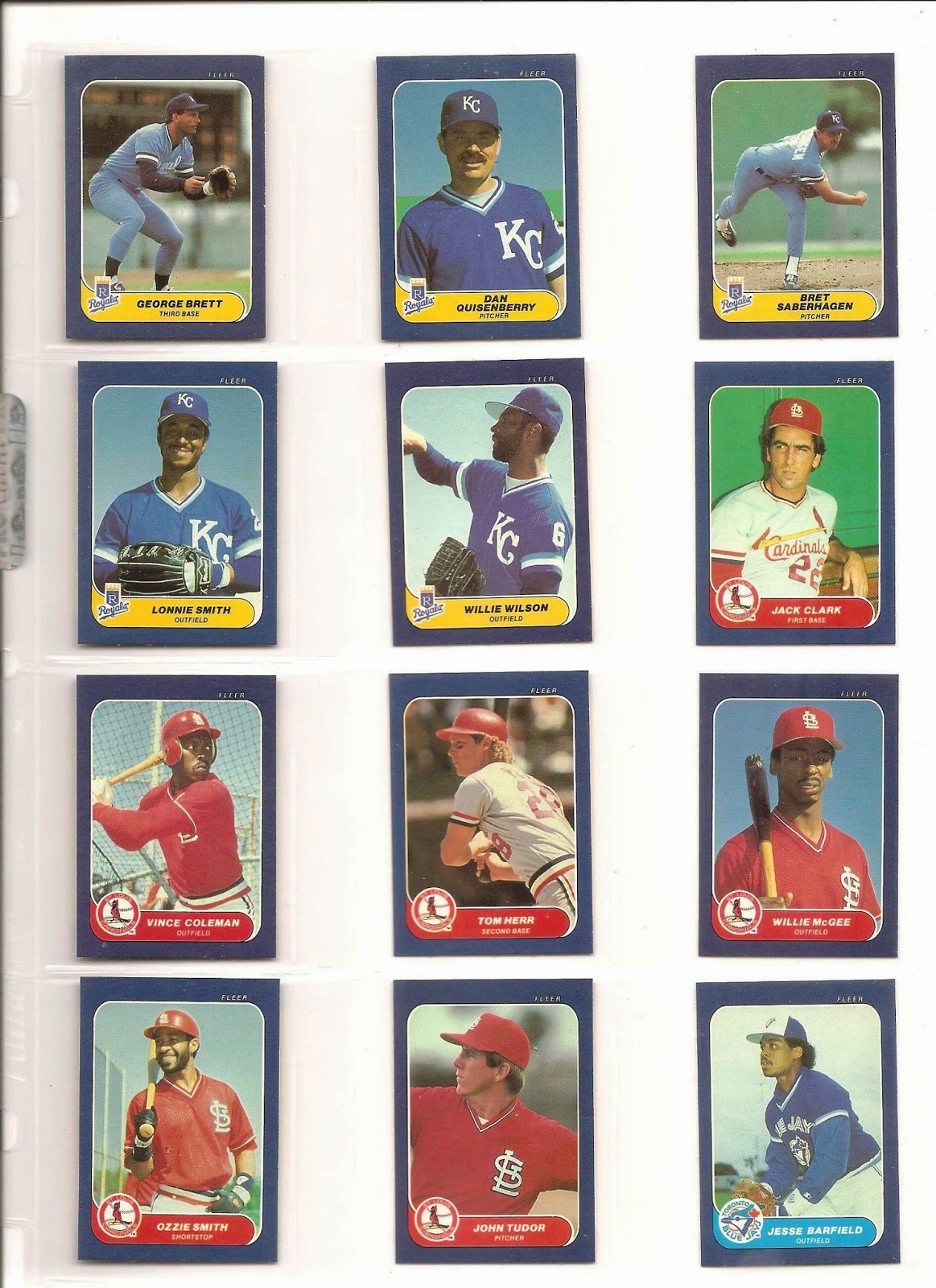 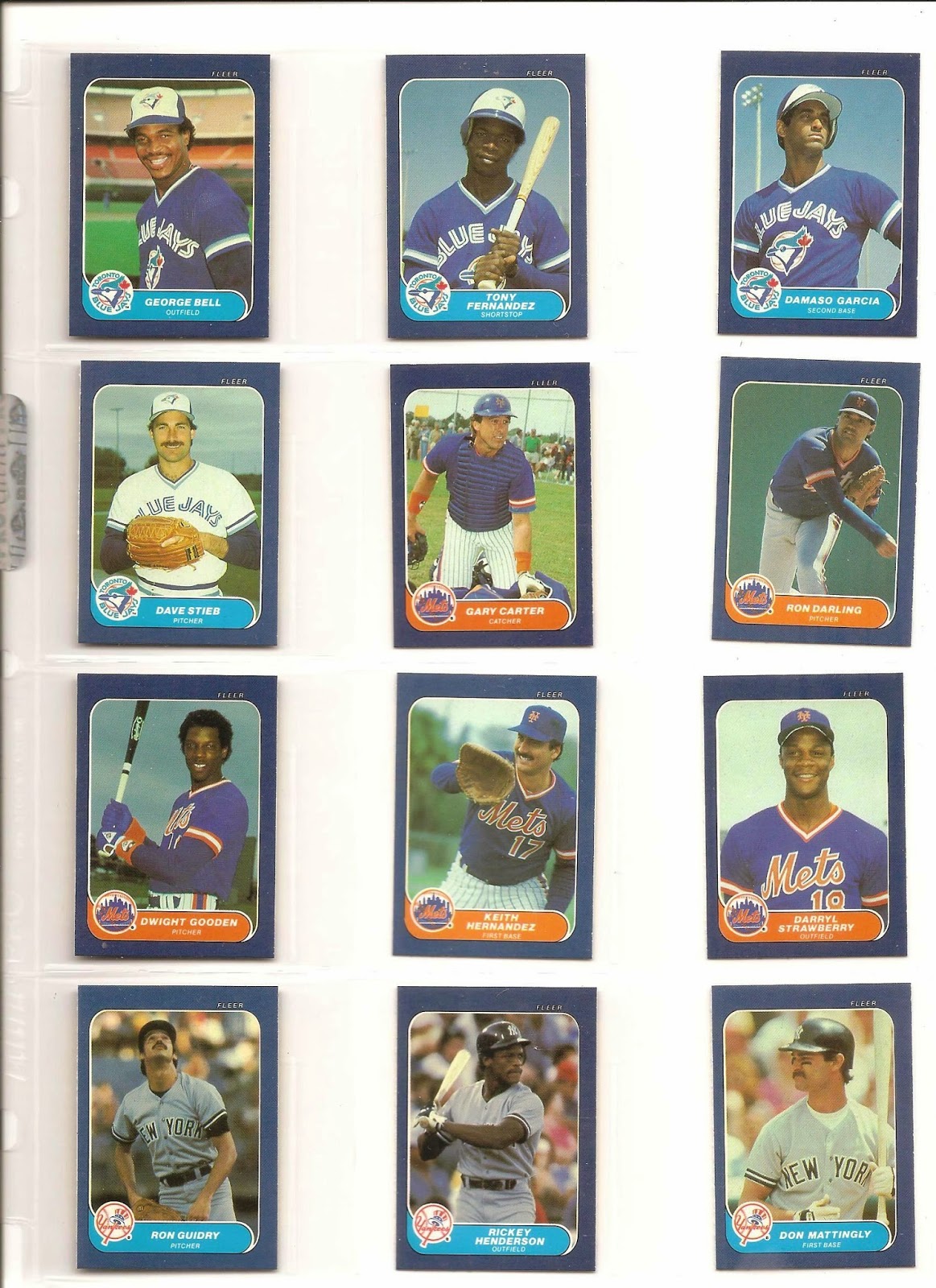 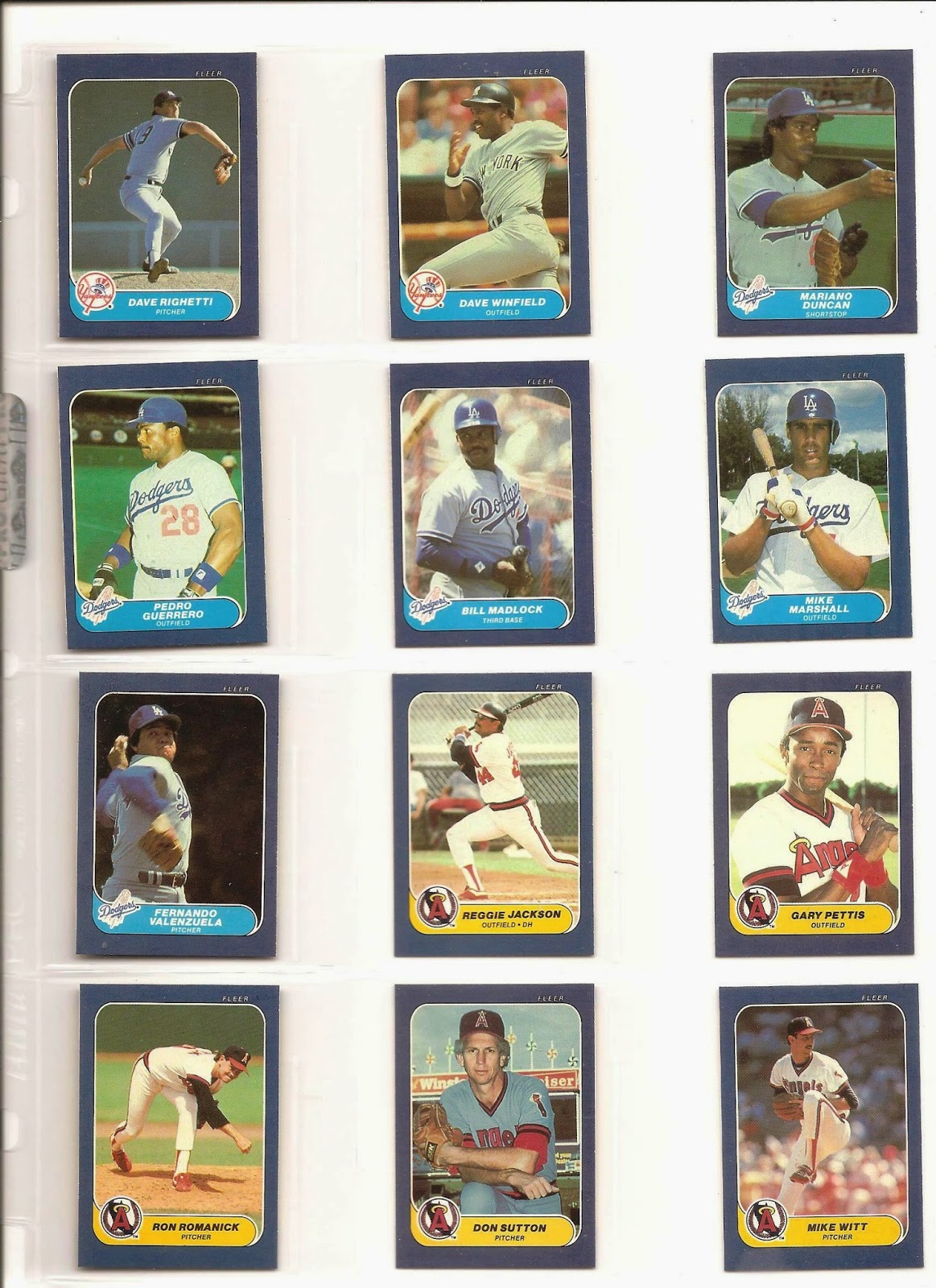 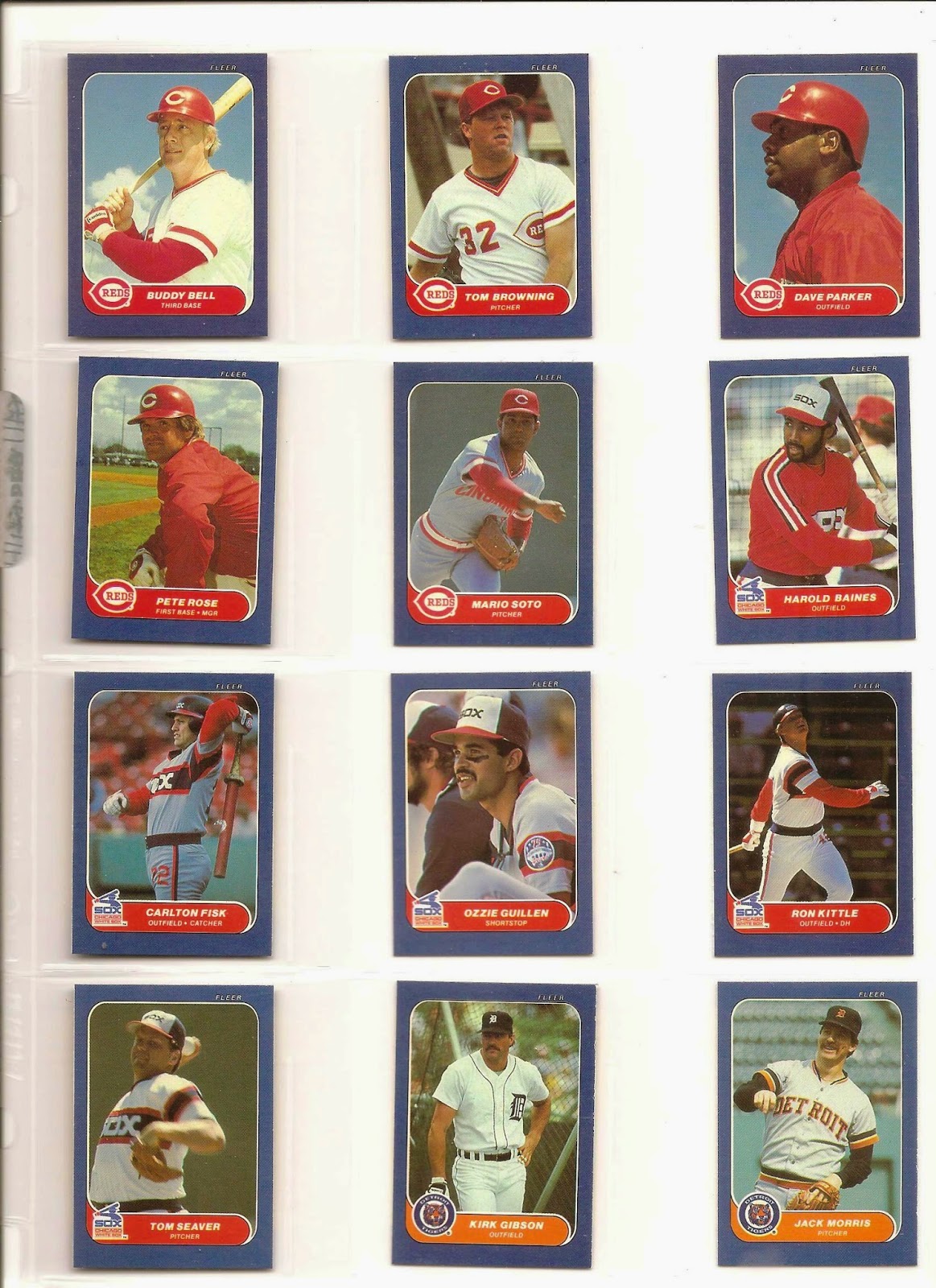 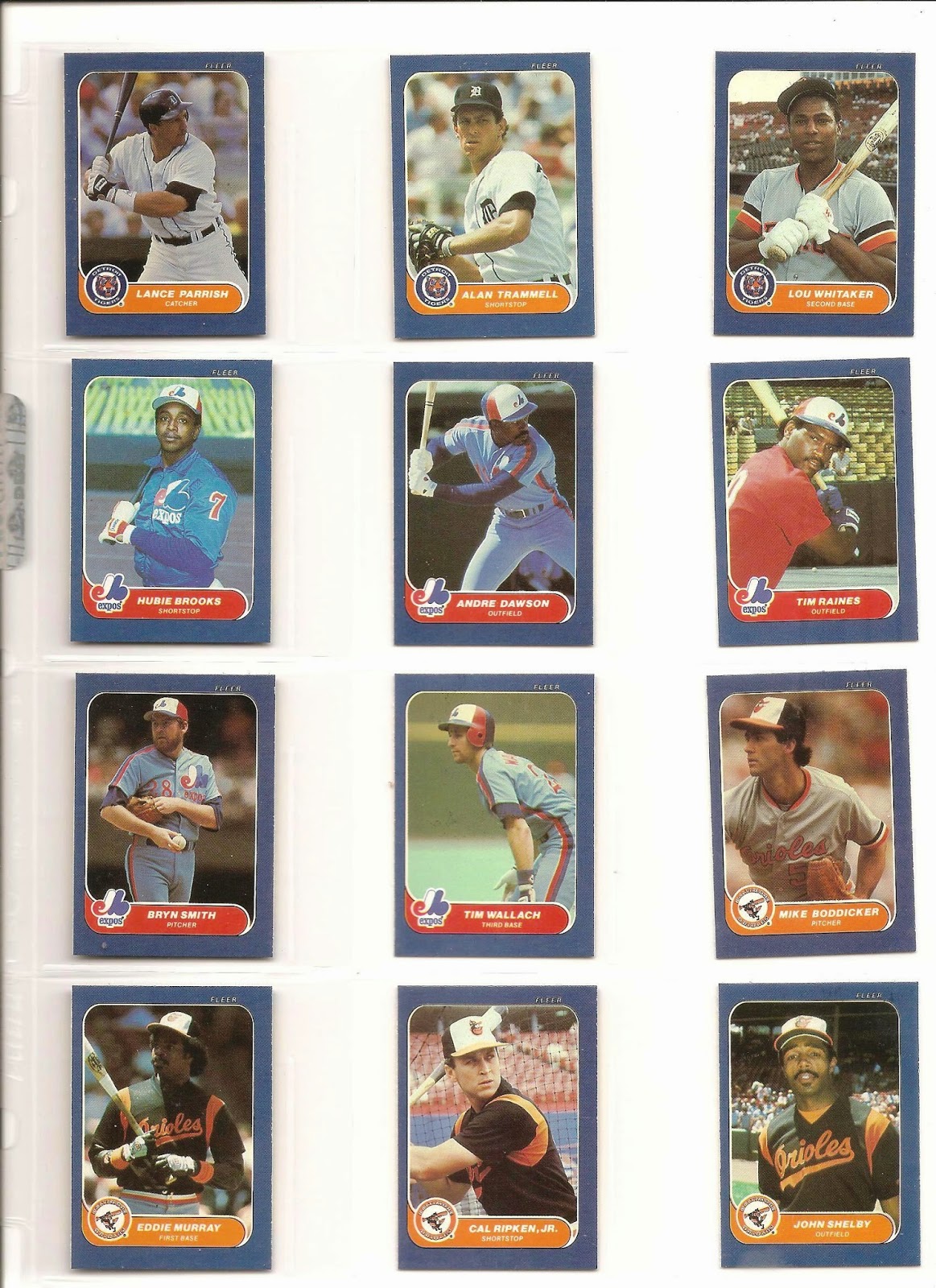 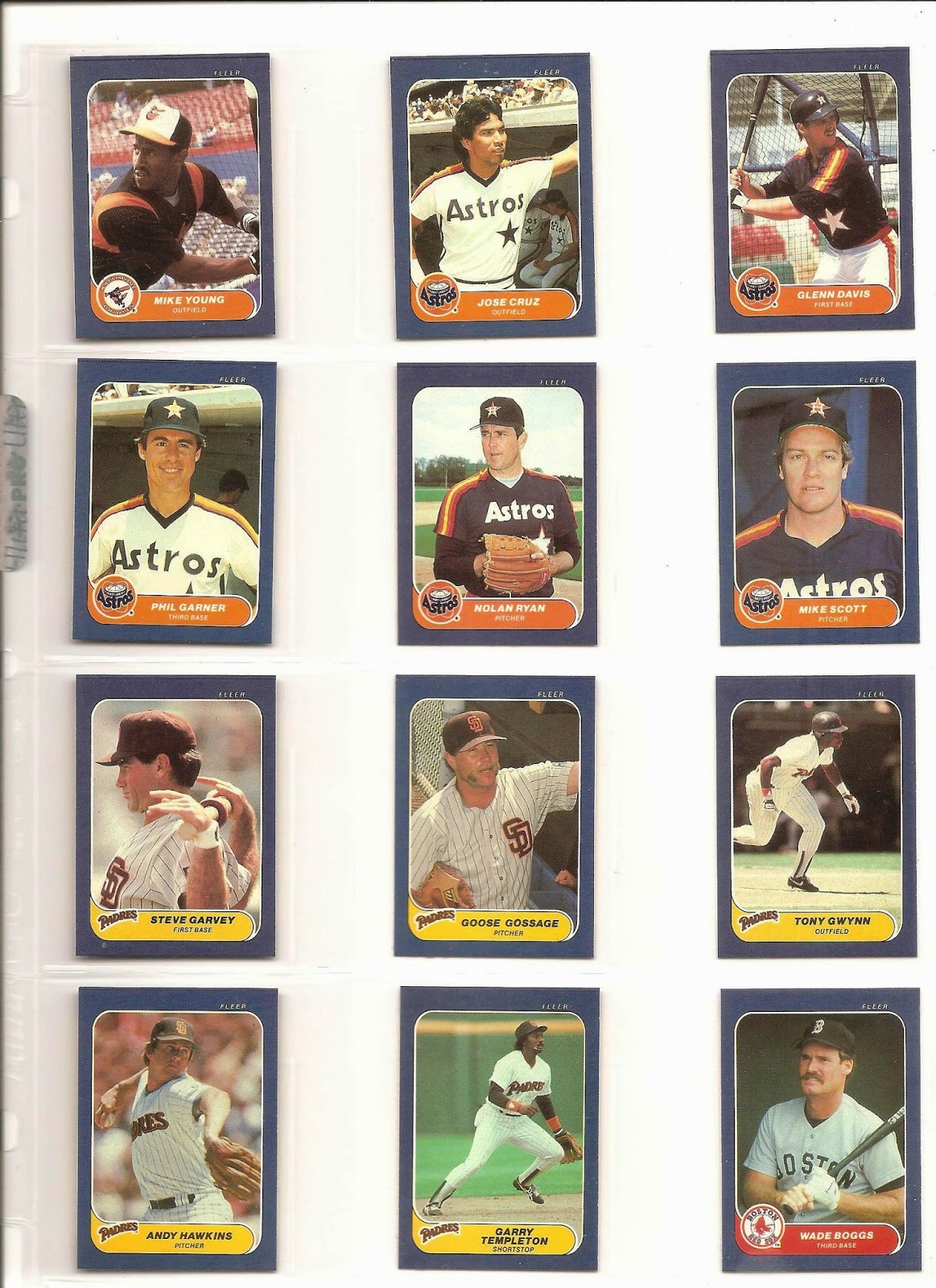 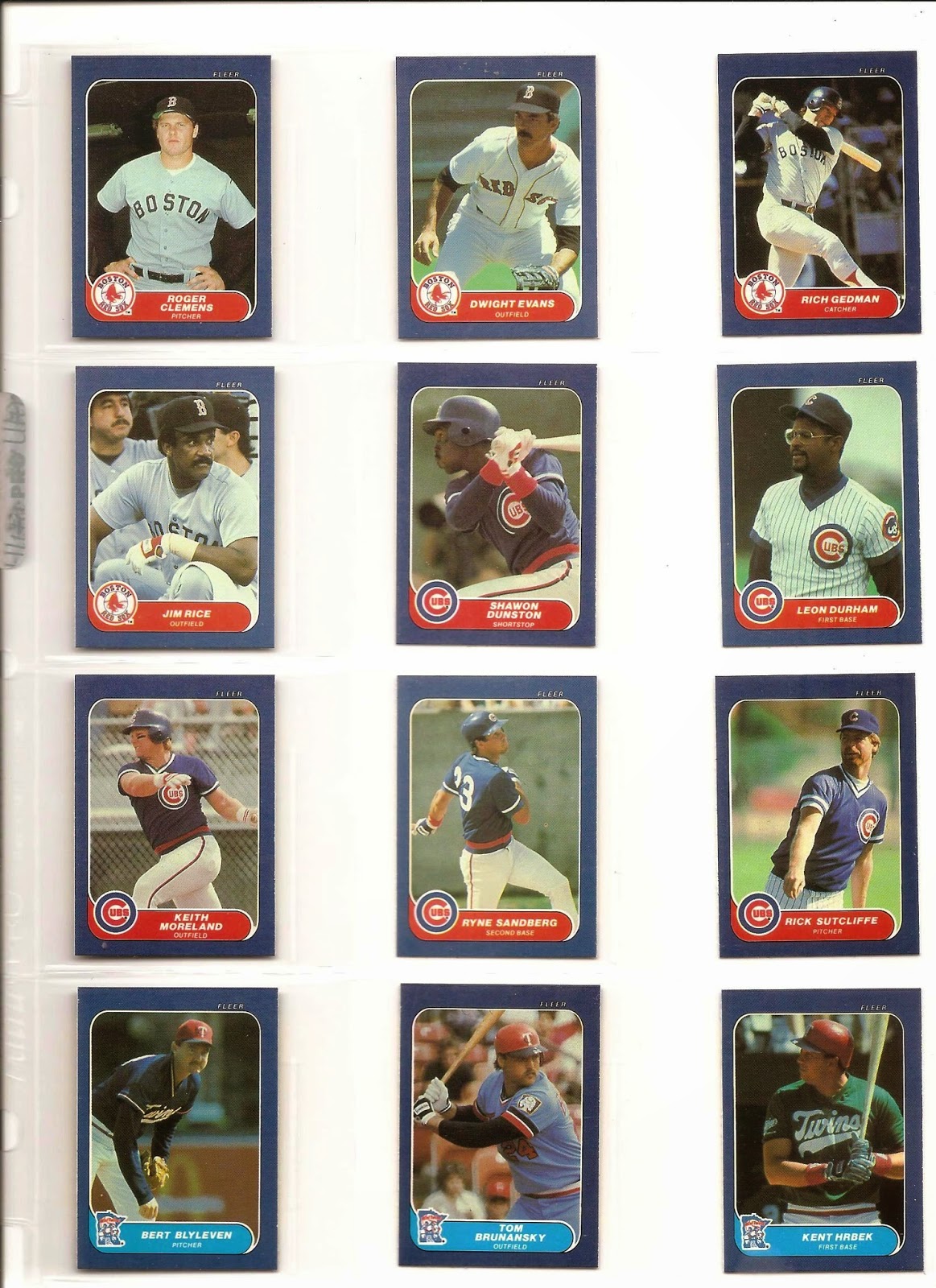 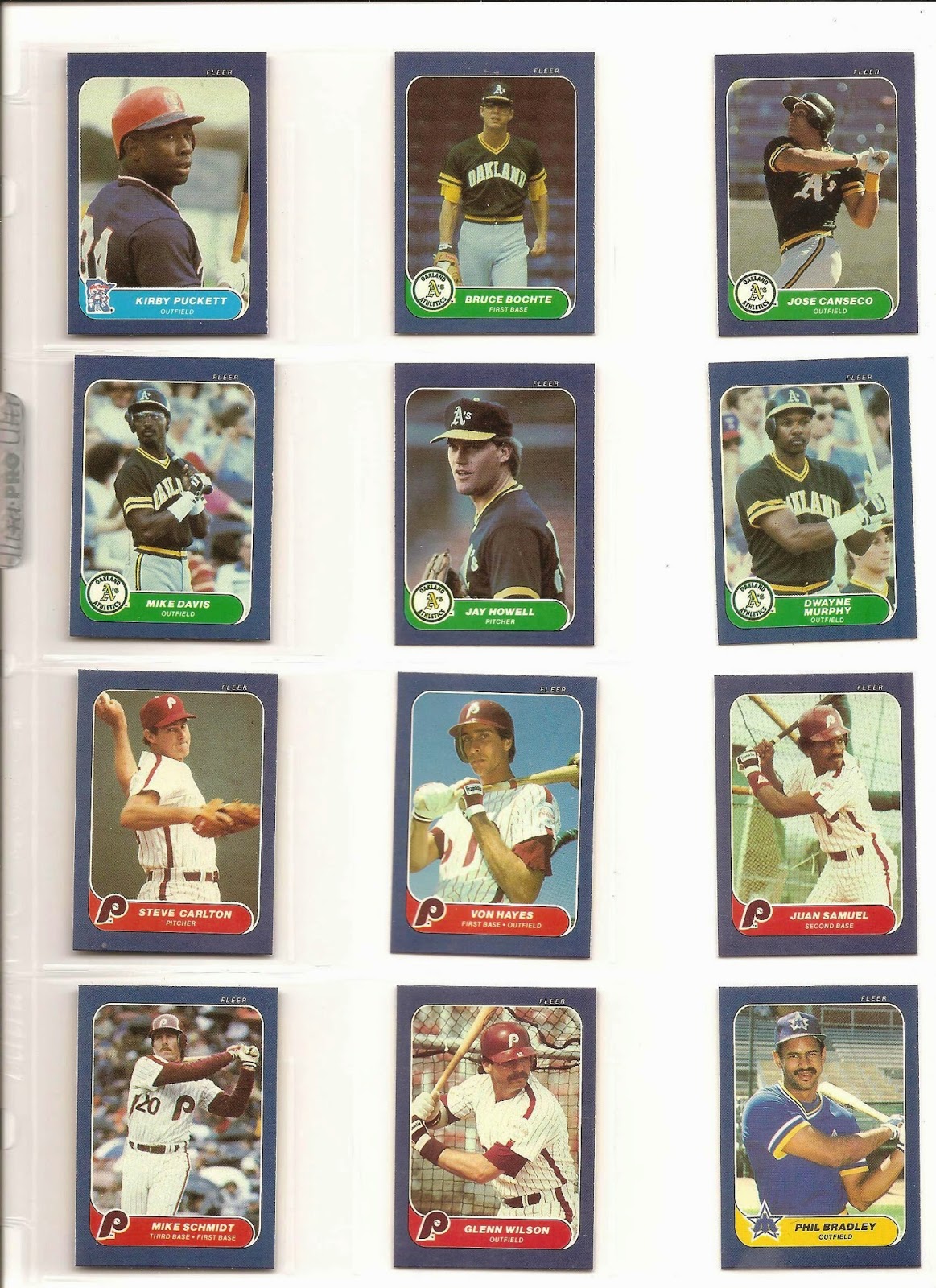 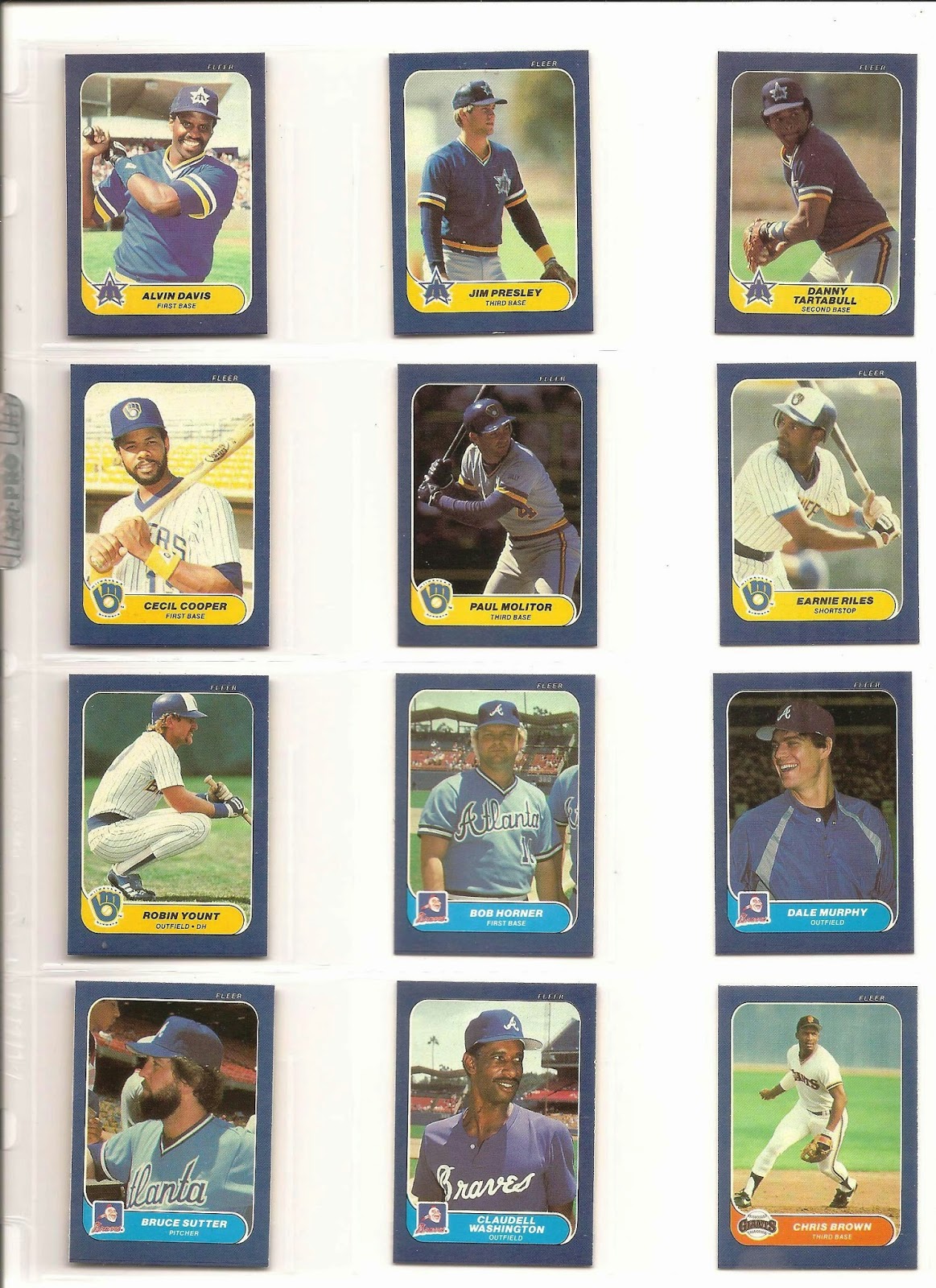 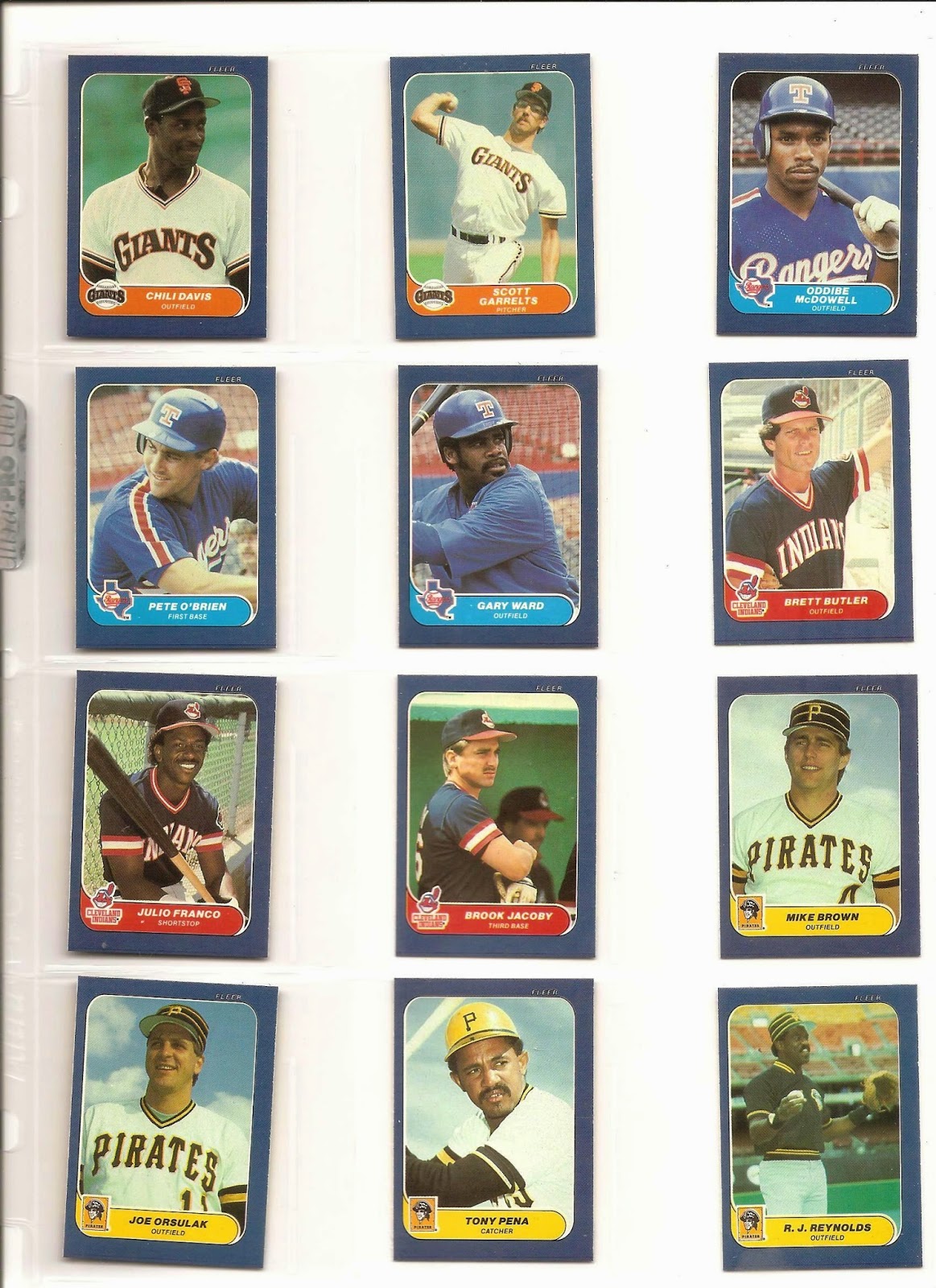 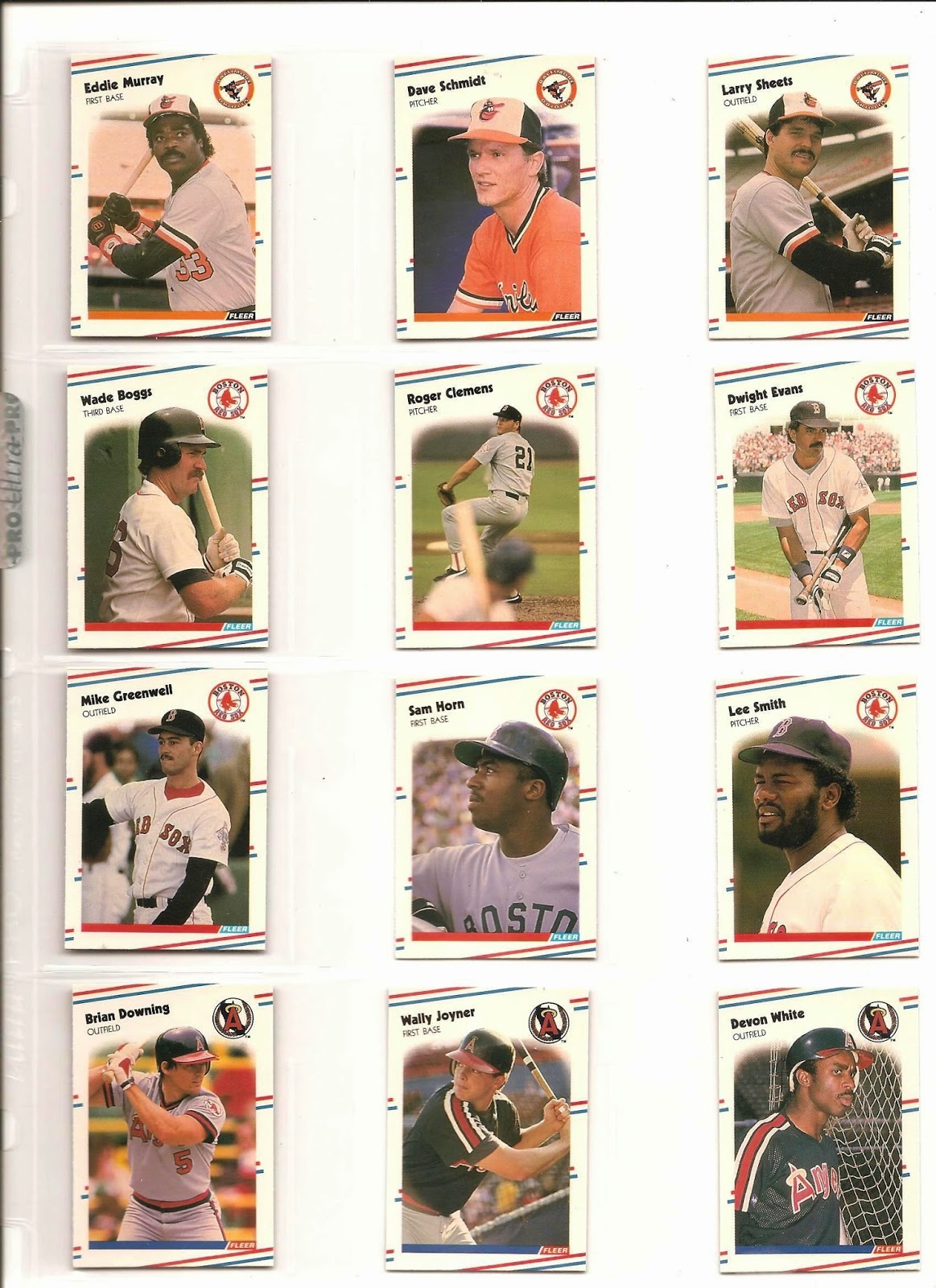 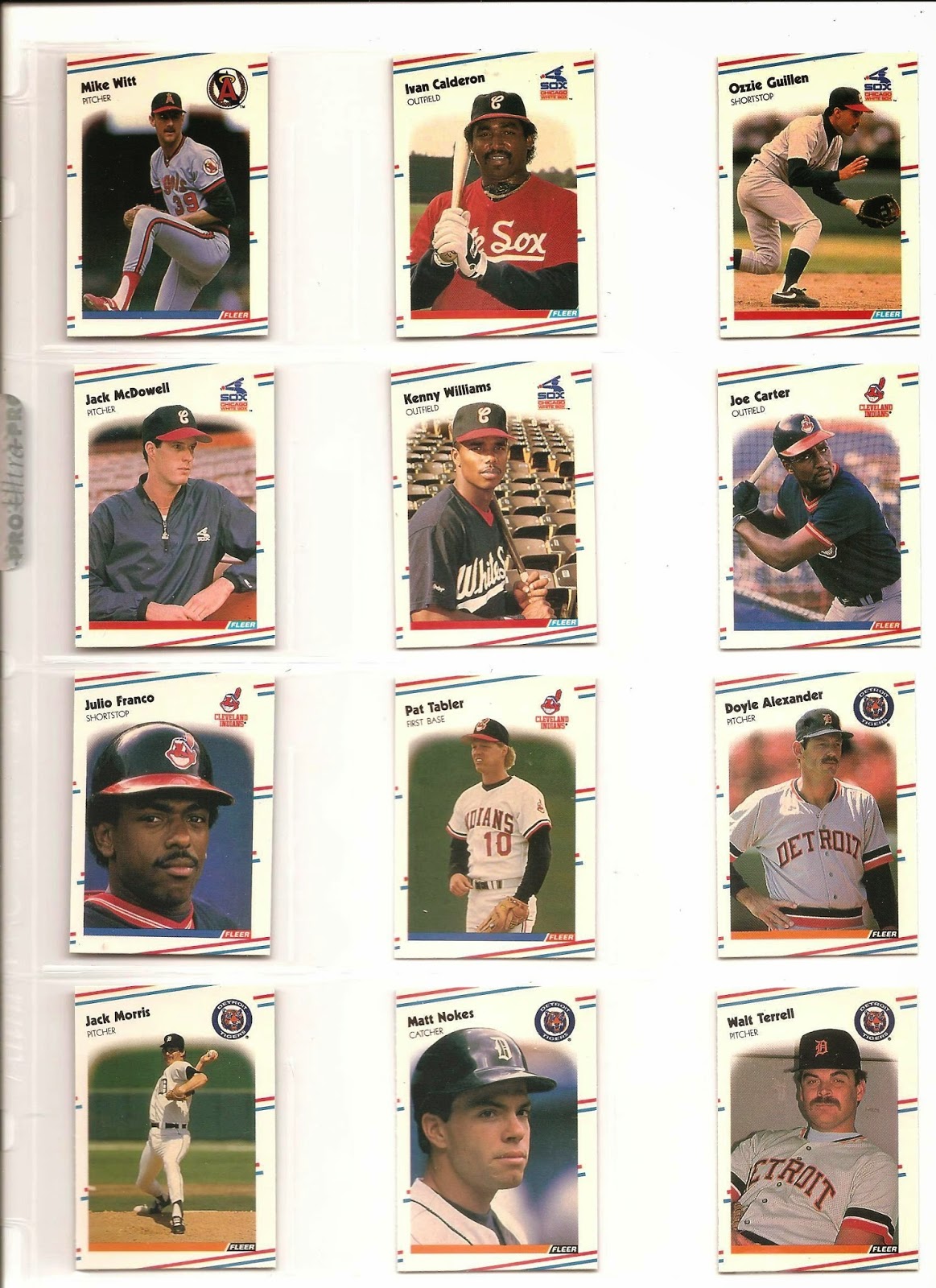 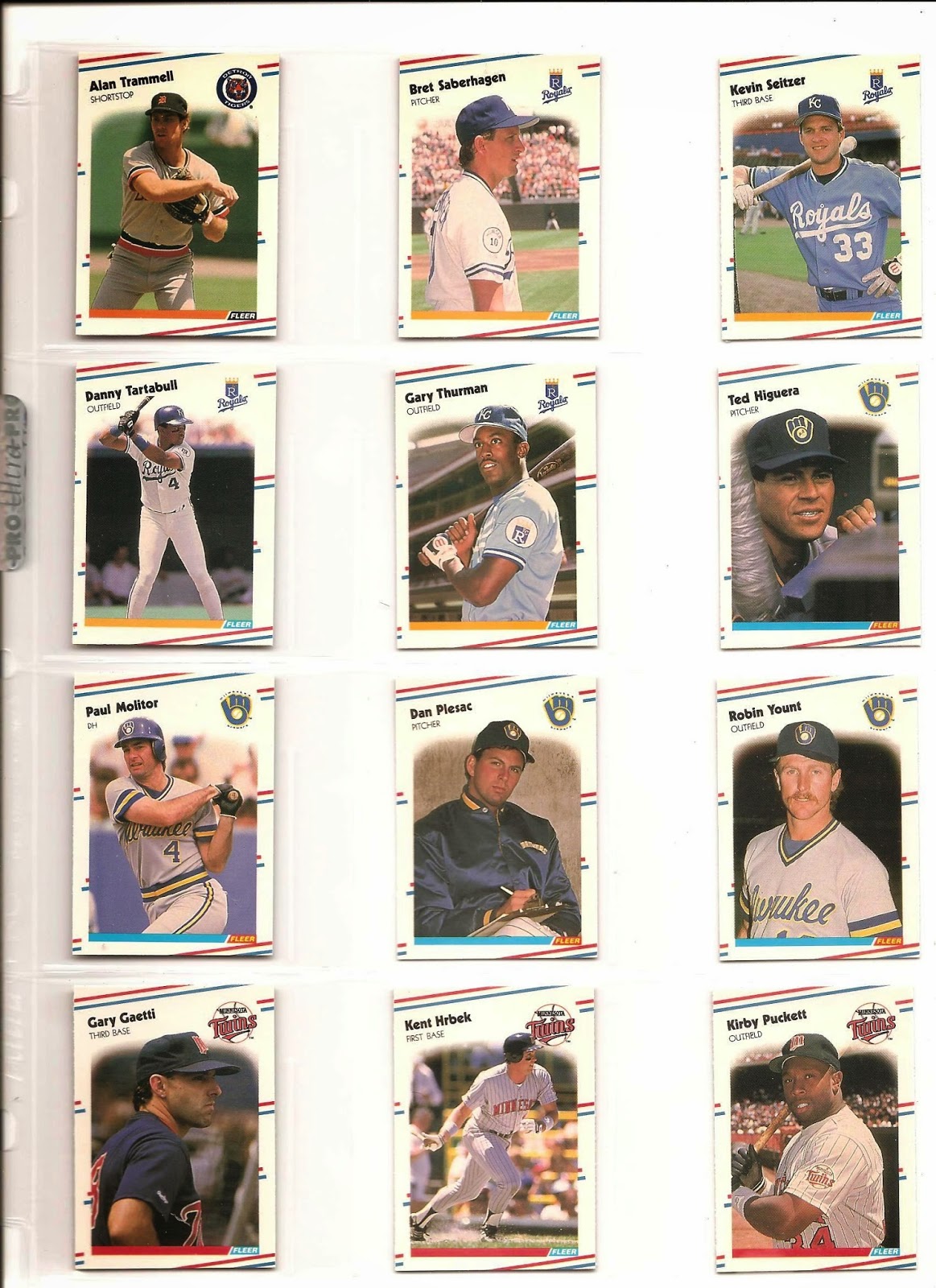 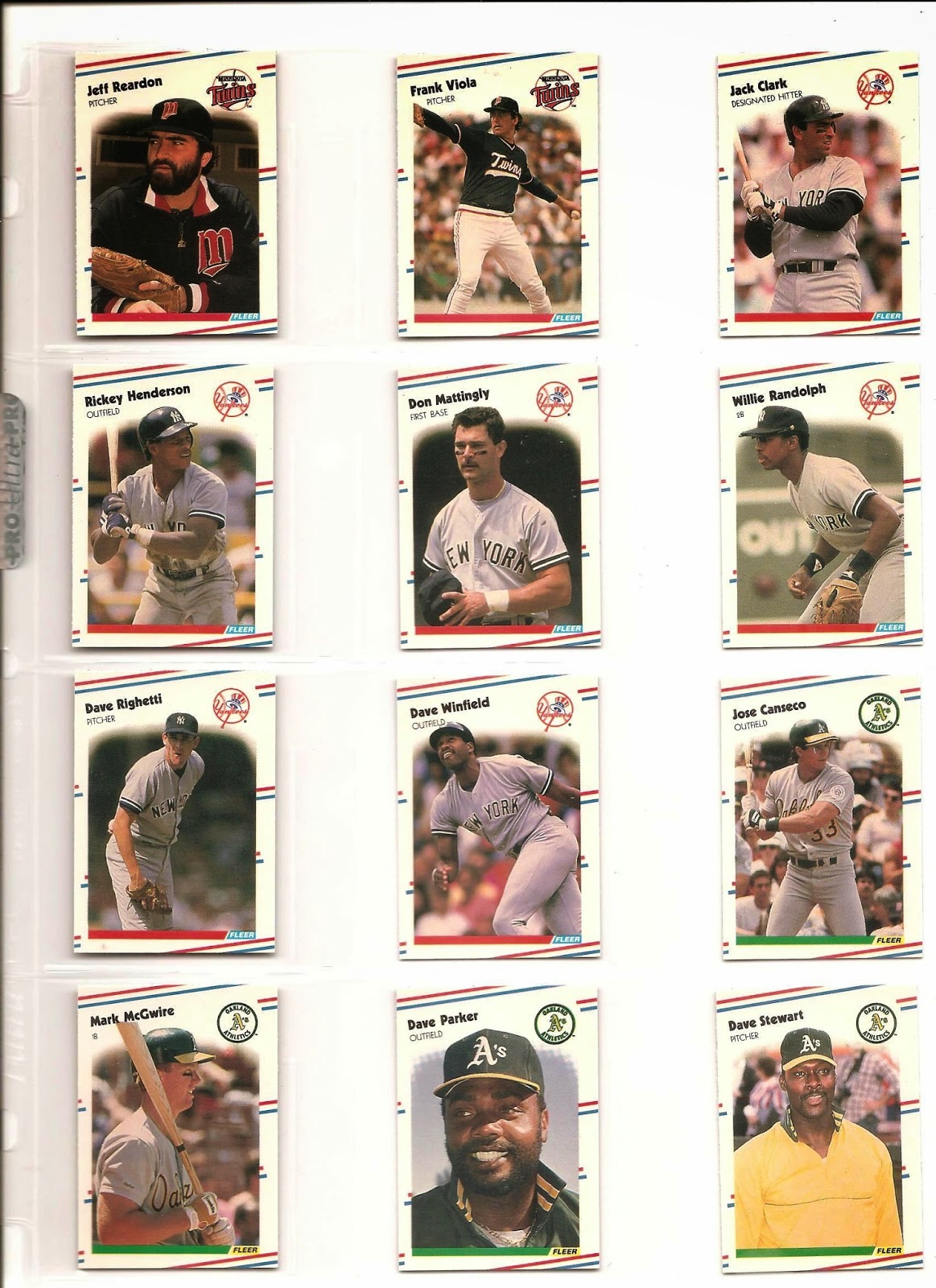 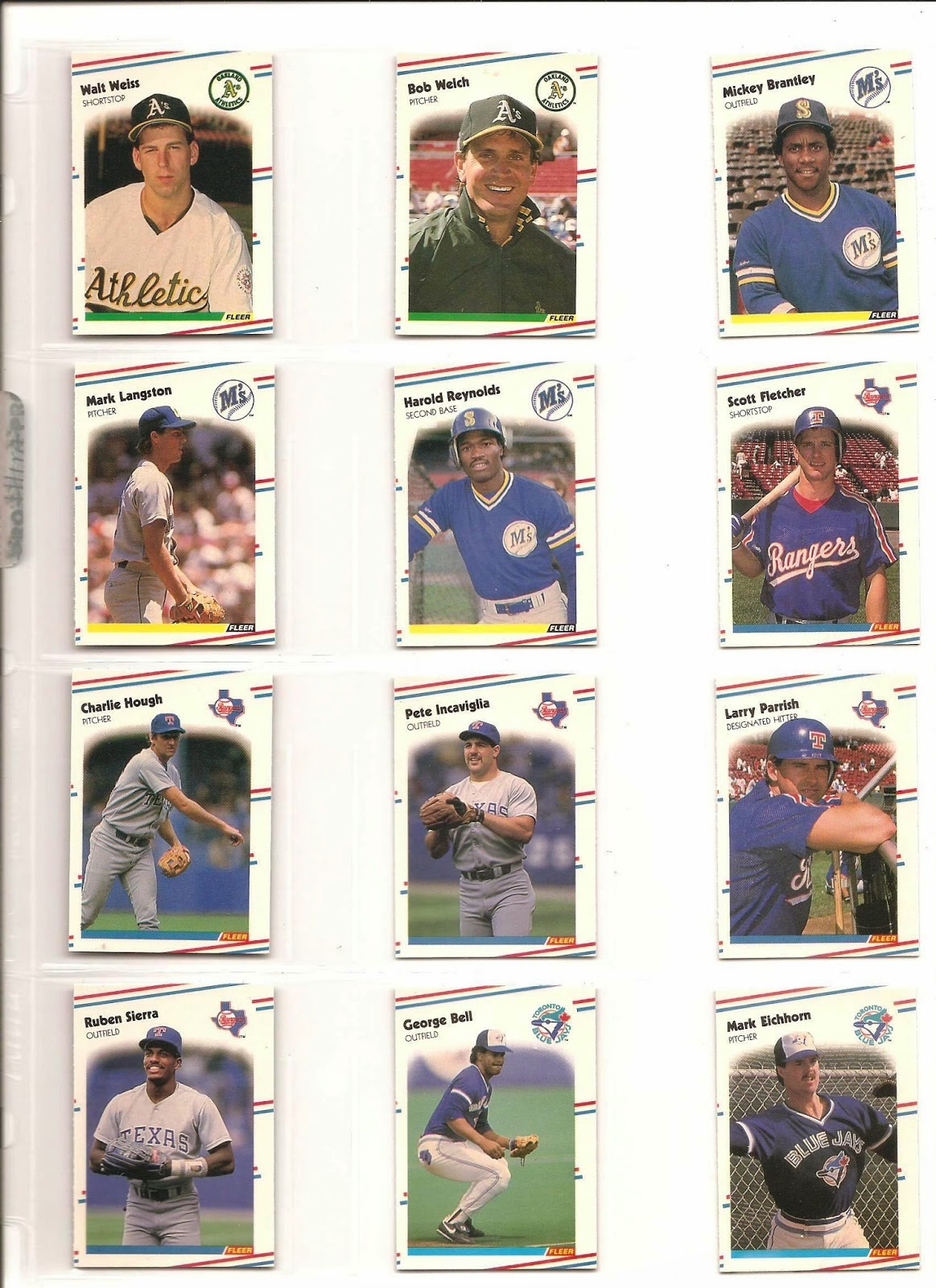 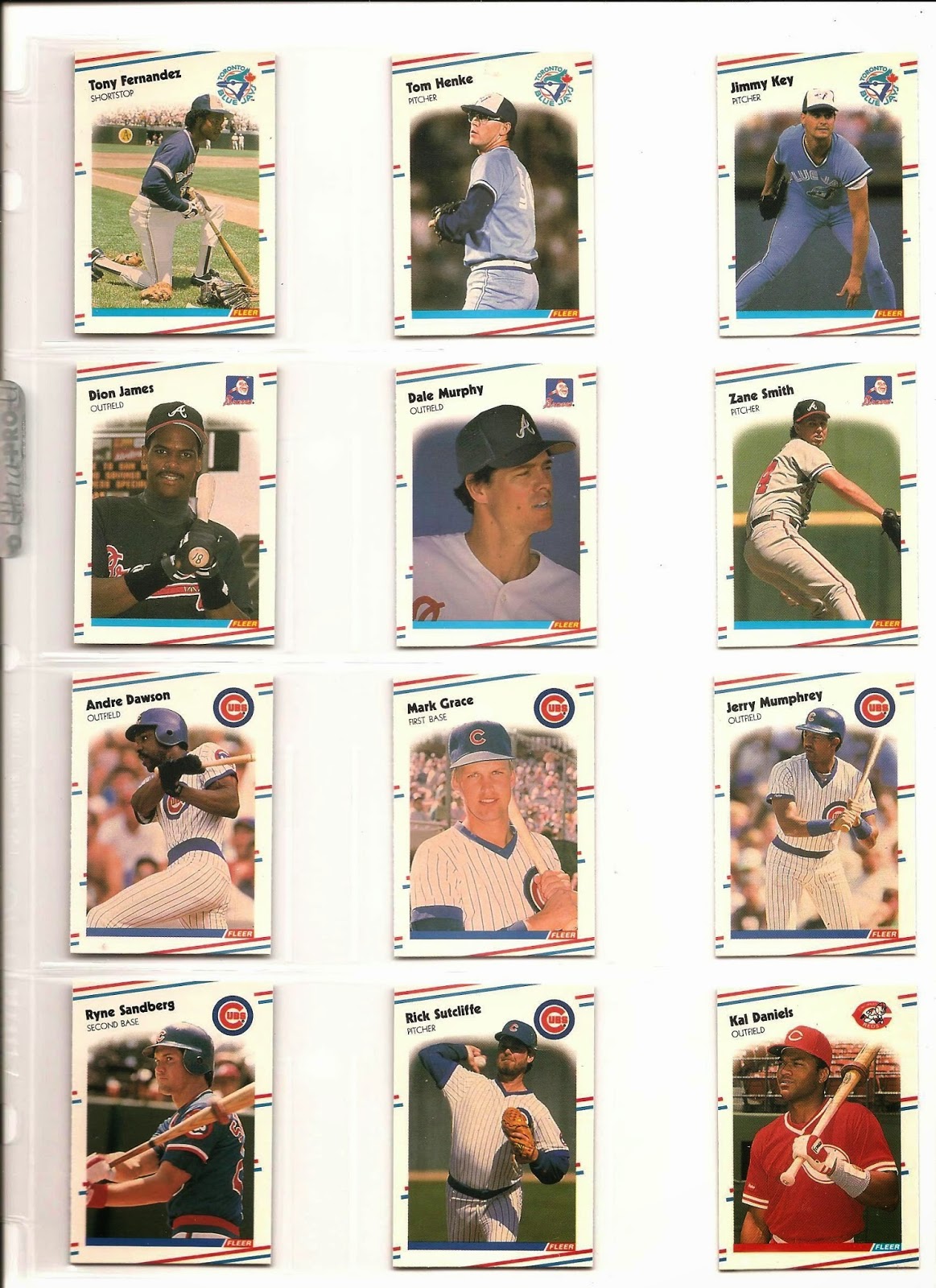 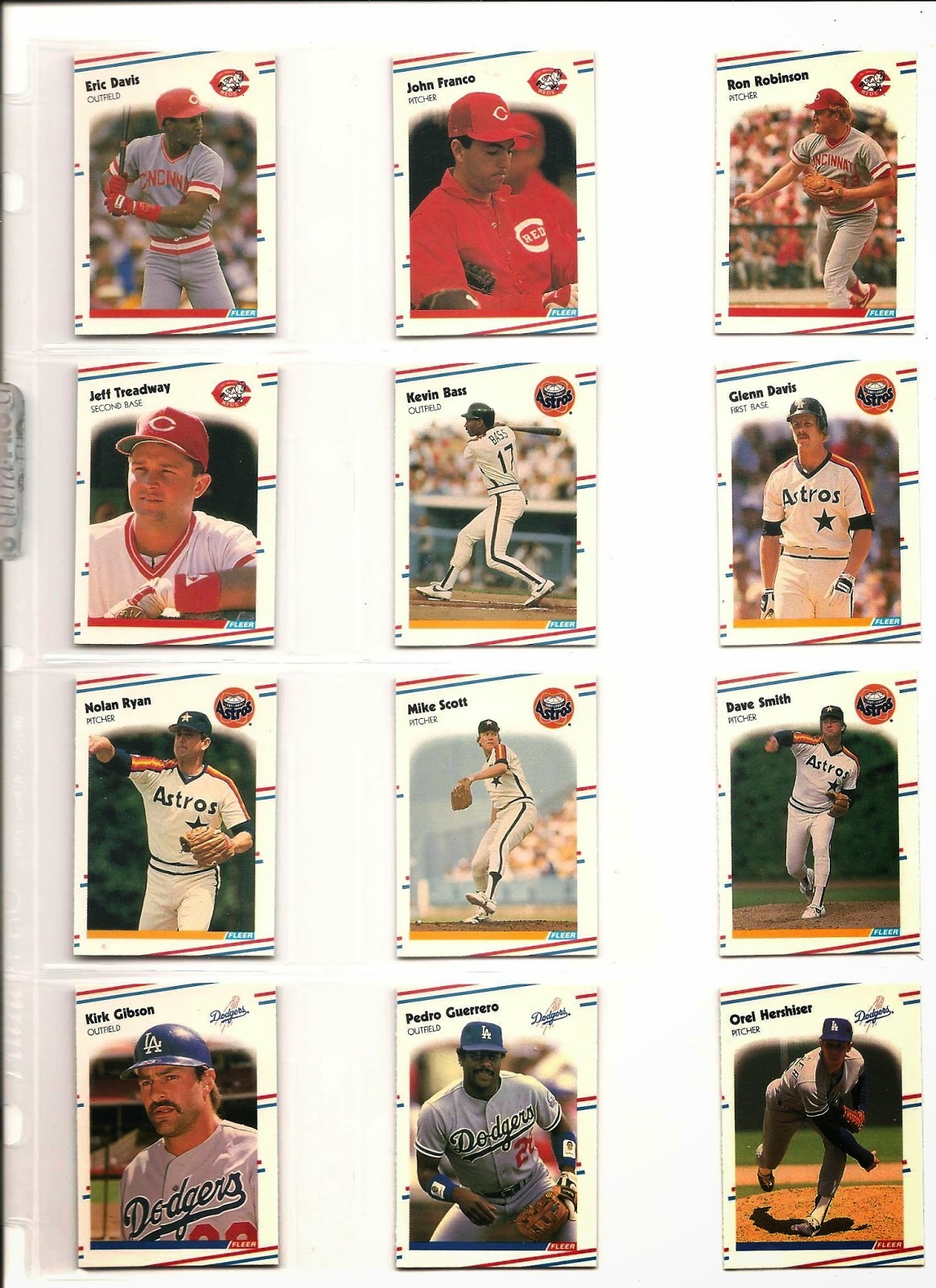 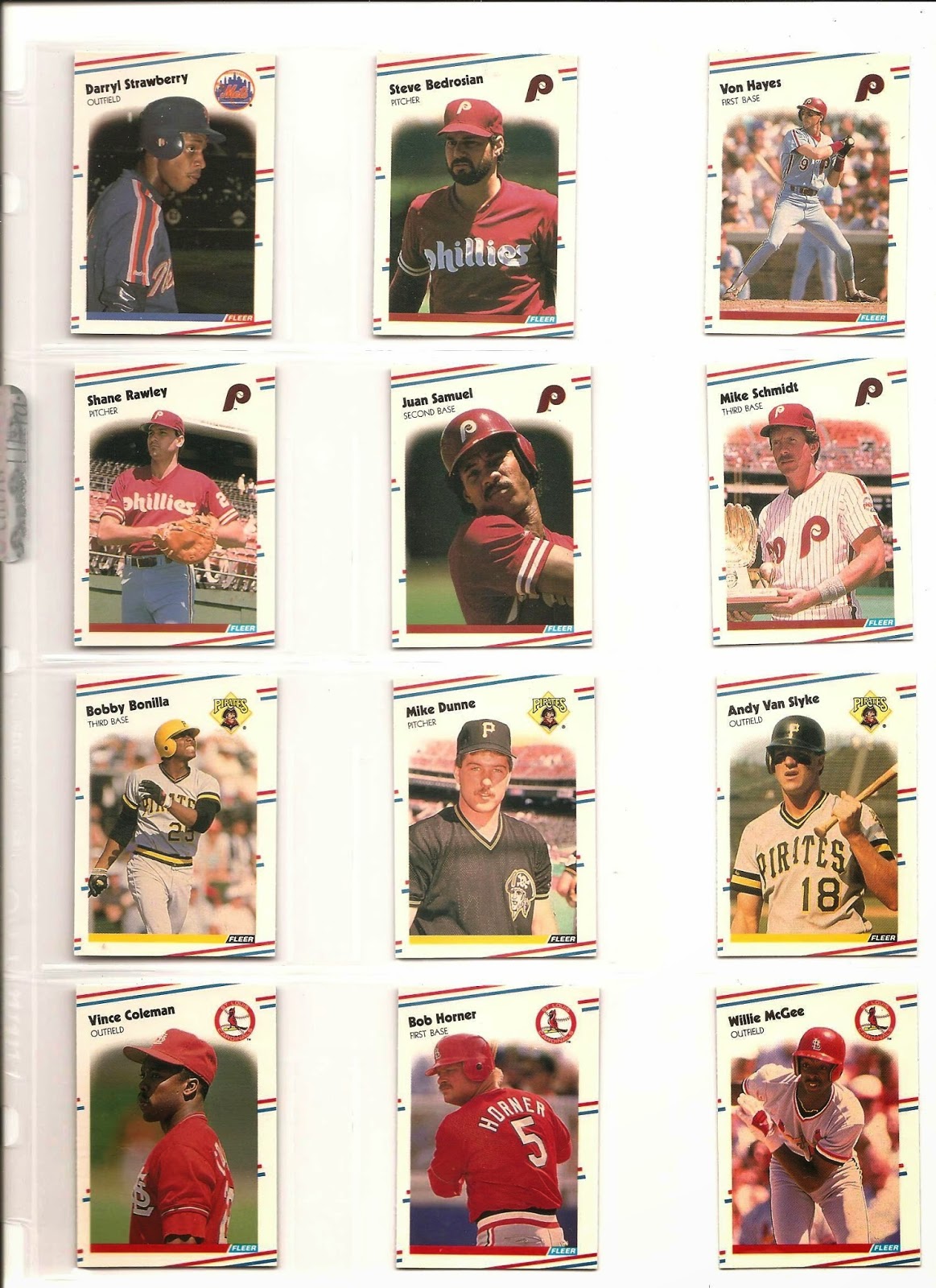 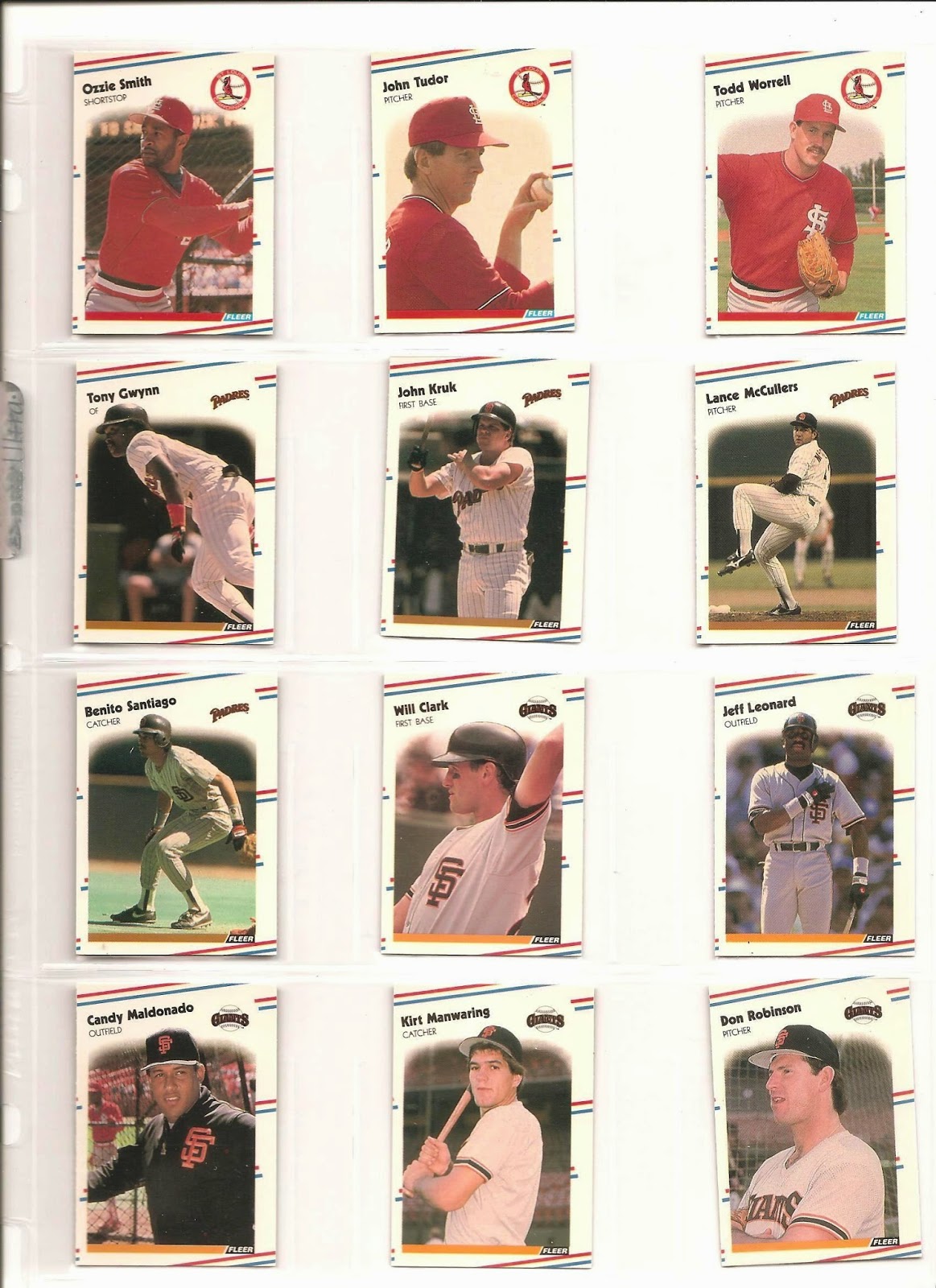 I also picked up the 1987 set separately it is factory sealed, so leaving it that way.
Posted by Johnnys Trading Spot at 9:43 PM