I had the joy of receiving a few packages this week. One from Listia, a few from OCTers  two different from one of those guys, and also picked up these dandies. 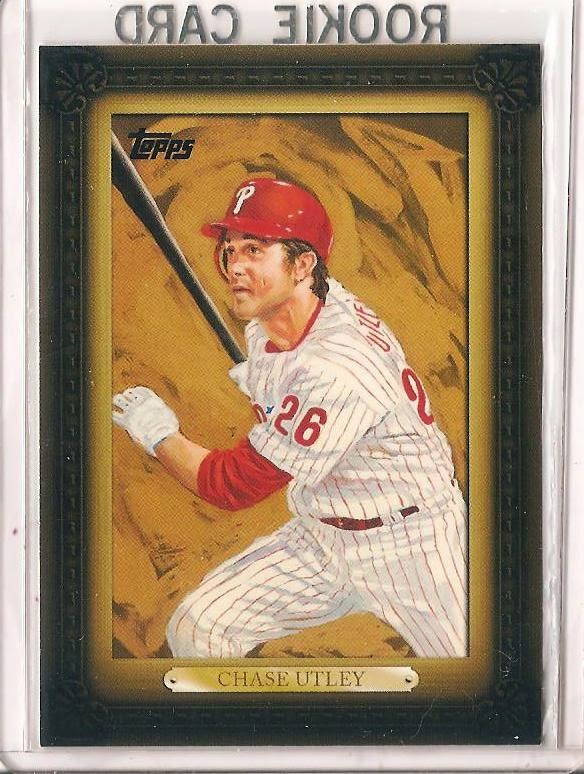 That is card #1 out of a five card set from 2008 Topps Dick Perez insert. Oh yeah, it came with these four guys too. 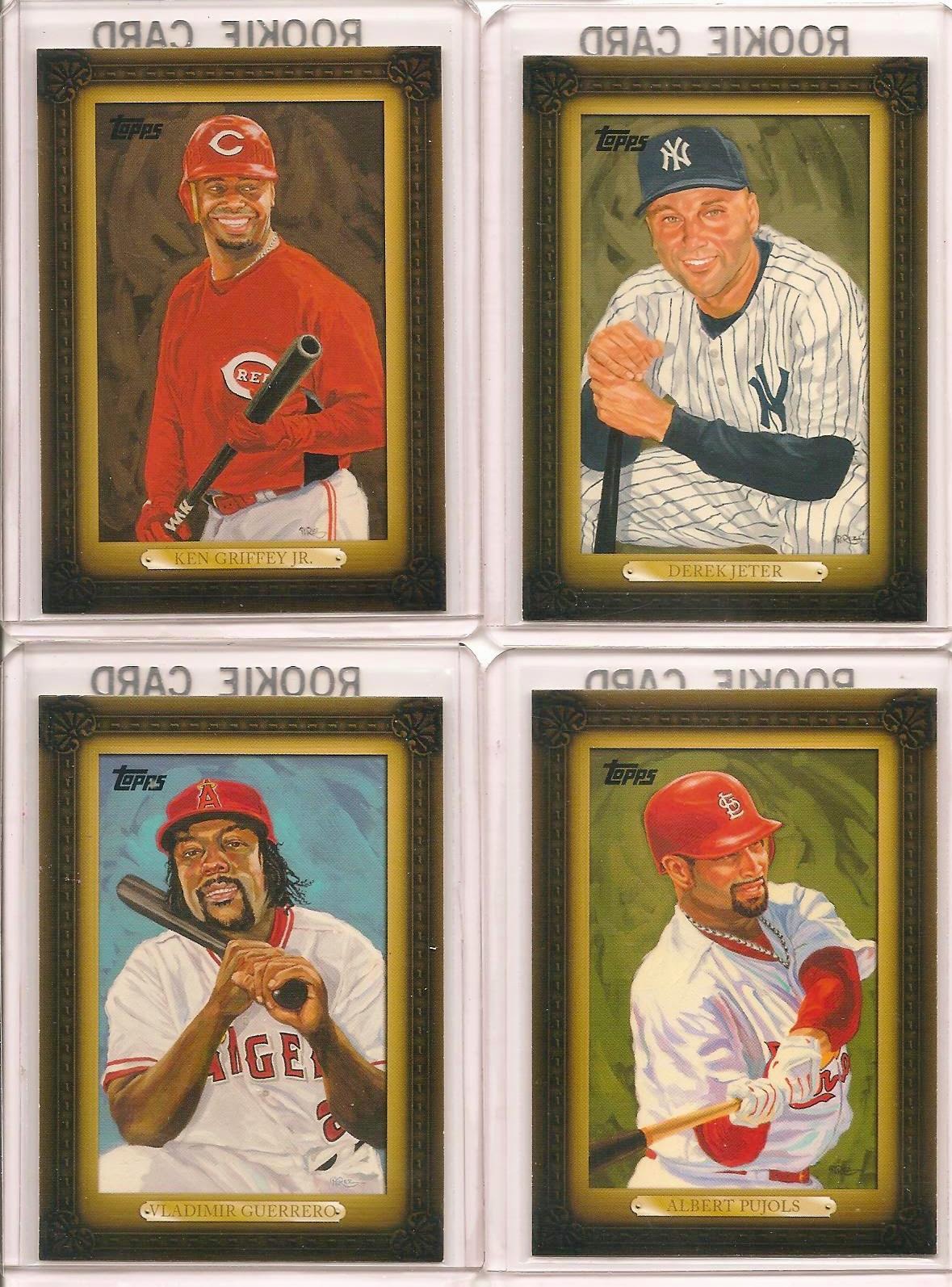 These days I really do hate breaking up a complete set of anything, but what the heck. I have binders for the four above.

Grabbed these two Chippers from Listia. 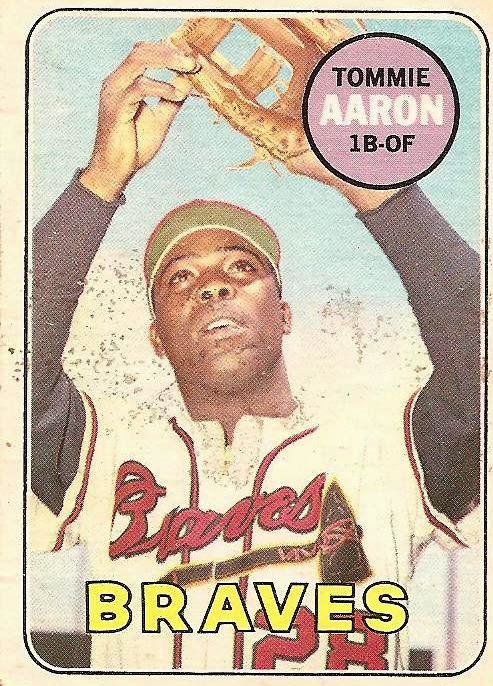 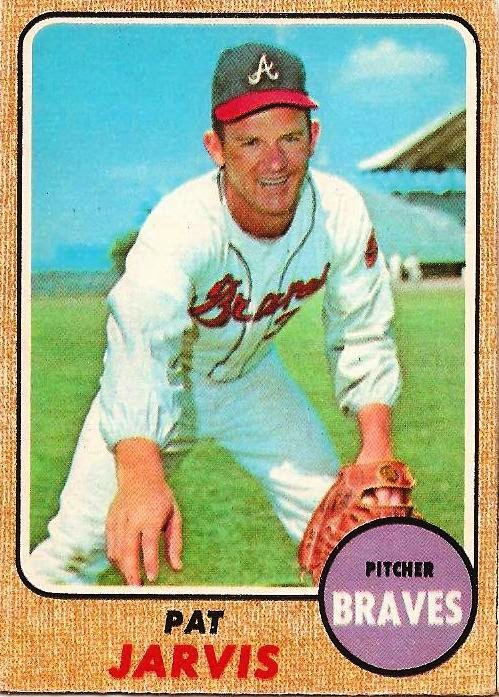 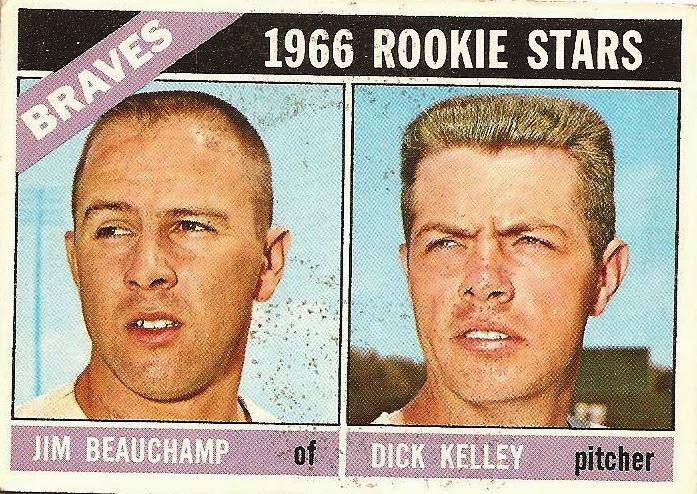 Please forgive the horrible scans (very dirty flatbed). I have since cleaned it. These 3 Opeechee cards came courtesy of Kevin Webster an OCTer. (oldcardtraders.com: a yahoo groups group. Requirements are SUPER easy. Basically complete 5 trades per quarter (3 mos) just send anyone in the group a card off his want list and repeat 5x every three months, you don't really have to "trade" them, but everyone always sends something back for you. I'm telling you guys and gals you gotta check it out. although the old in old card traders refers to vintage cards, many of the members collect the newer current stuff too.

Anyways, back to the mailbox goodies. If I stopped with the eight cards above, I'd say that was a good week, but no way Tim Morales from OCT hit me up not once but twice.

Here are some from Tim's first package: 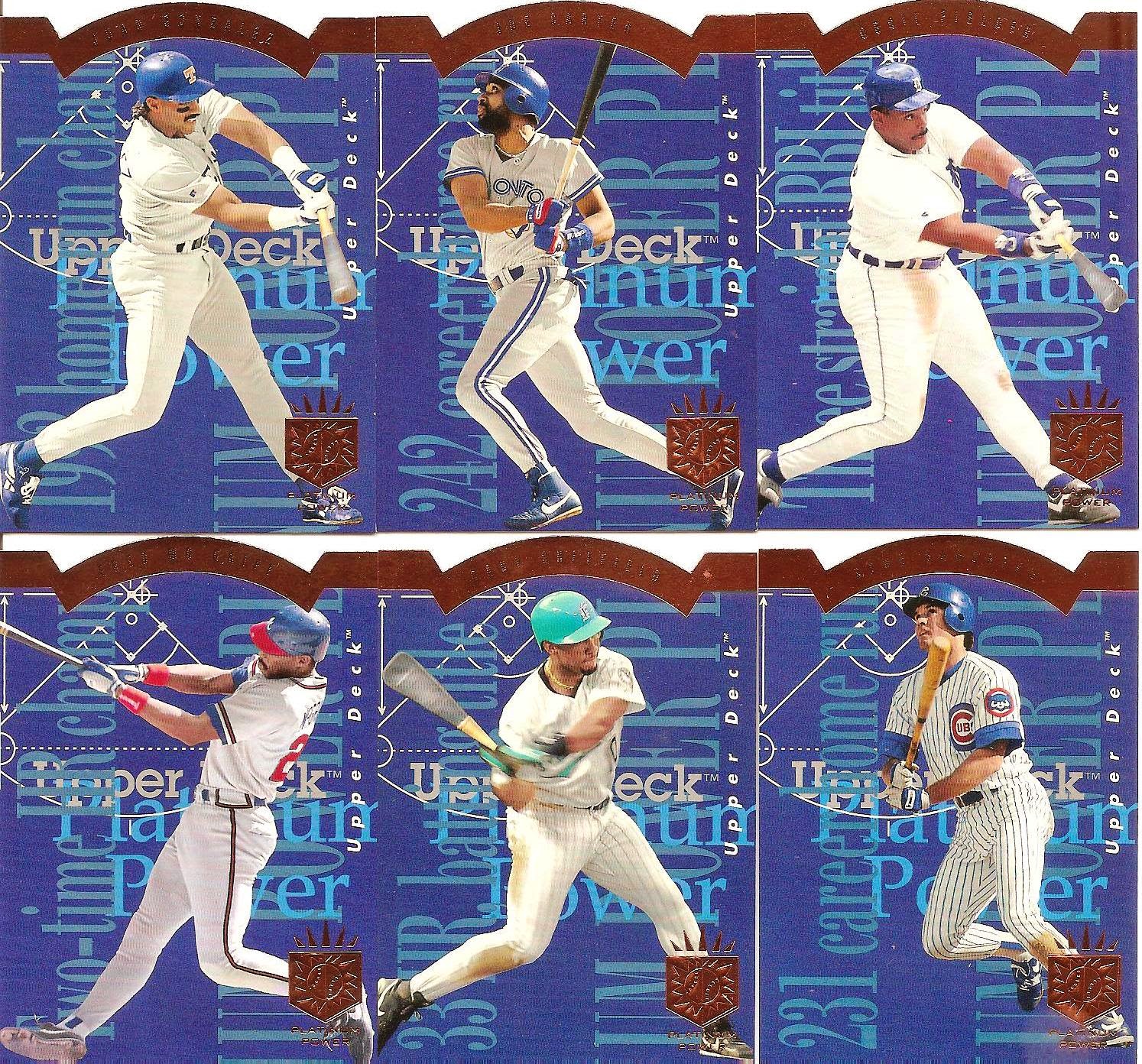 Tim threw in a slew of 1992 Donruss (the key cards about 50 in all) of players I had pulled out to put in my player binders and were now missing from the set.

The second package was stacks of Chipper, Maddux, Griffey, Thomas, and Juan Gone for my binders, shall we take a peek. 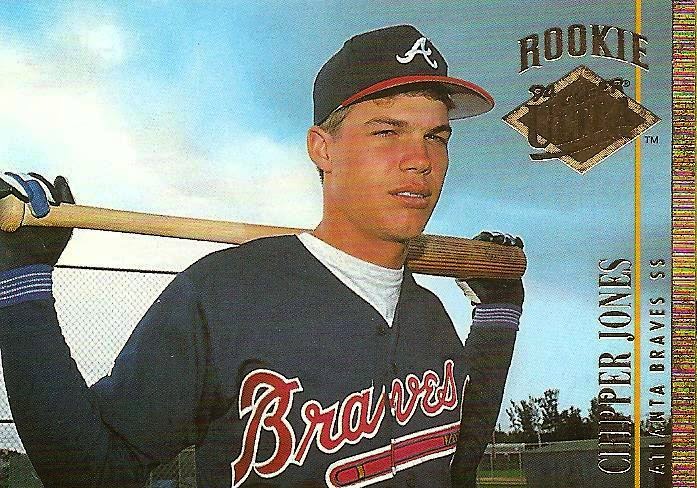 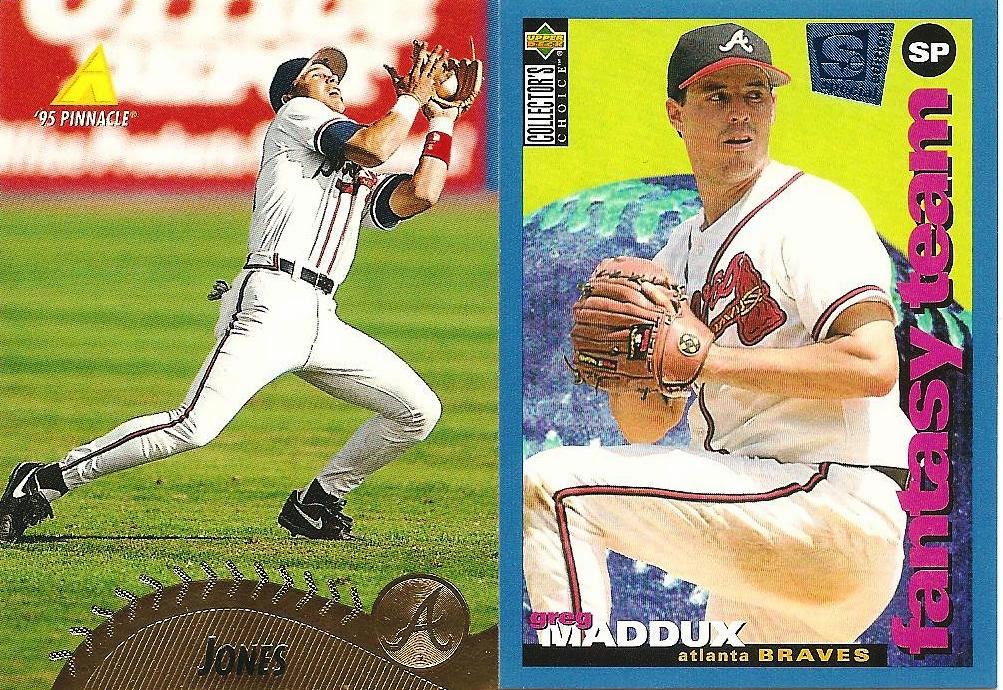 All of the Chipper and Maddux cards above were needed in the Primary team set binders. 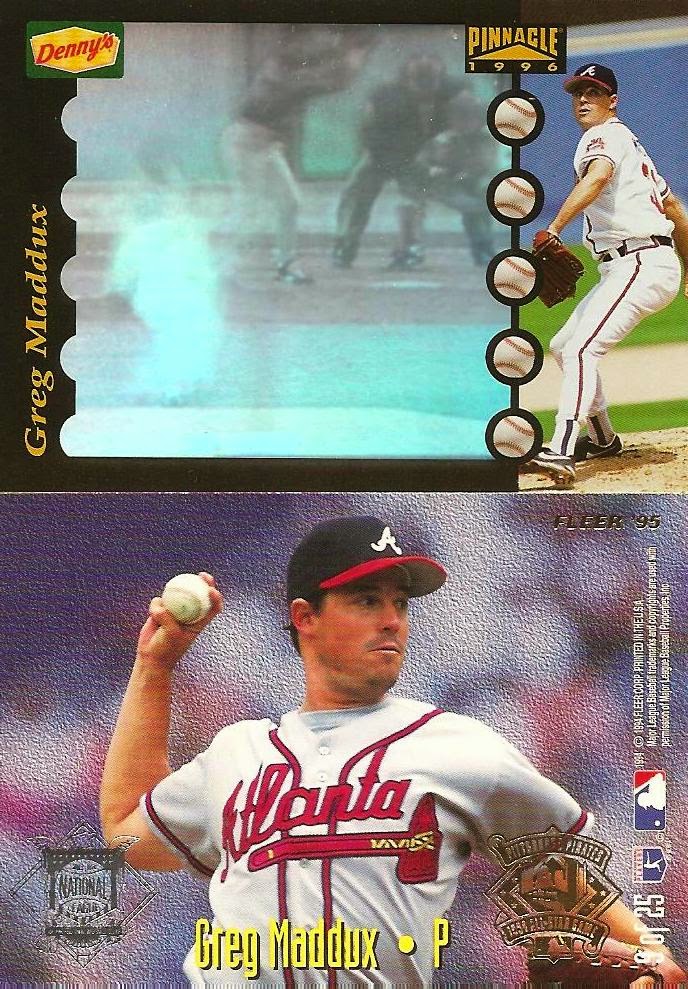 These two inserts were needed as well for the Braves insert binder. 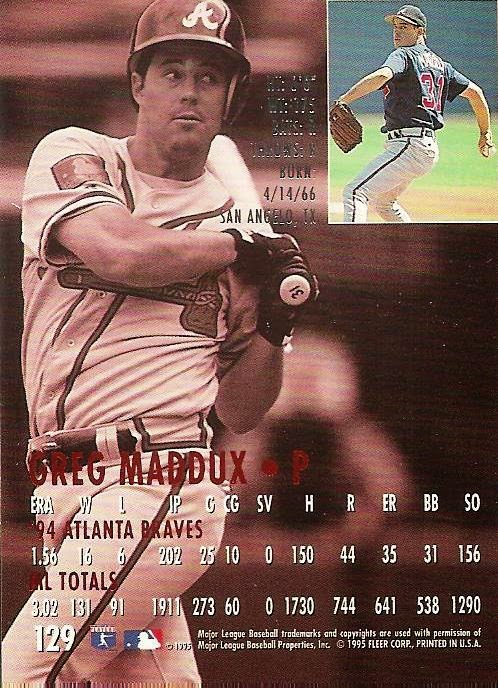 I had this one of Maddux batting in the team set binders, but I needed one for the pitchers batting mini collection. I still need another for the "player collections".

Yes, I have a "separate" Maddux collection and I don't know why, in fact all HOFer Braves have the cards in with the team set, the set (if I still have it together), and the Hall Worthy Binders too. I do know why..... It's my OCD!  Aaron, Spahn, Mathews, etc.... Even players like Murphy who like Maddux has cards while playing with other teams, even Smoltz has a St Louis card or two which I need (hint hint). 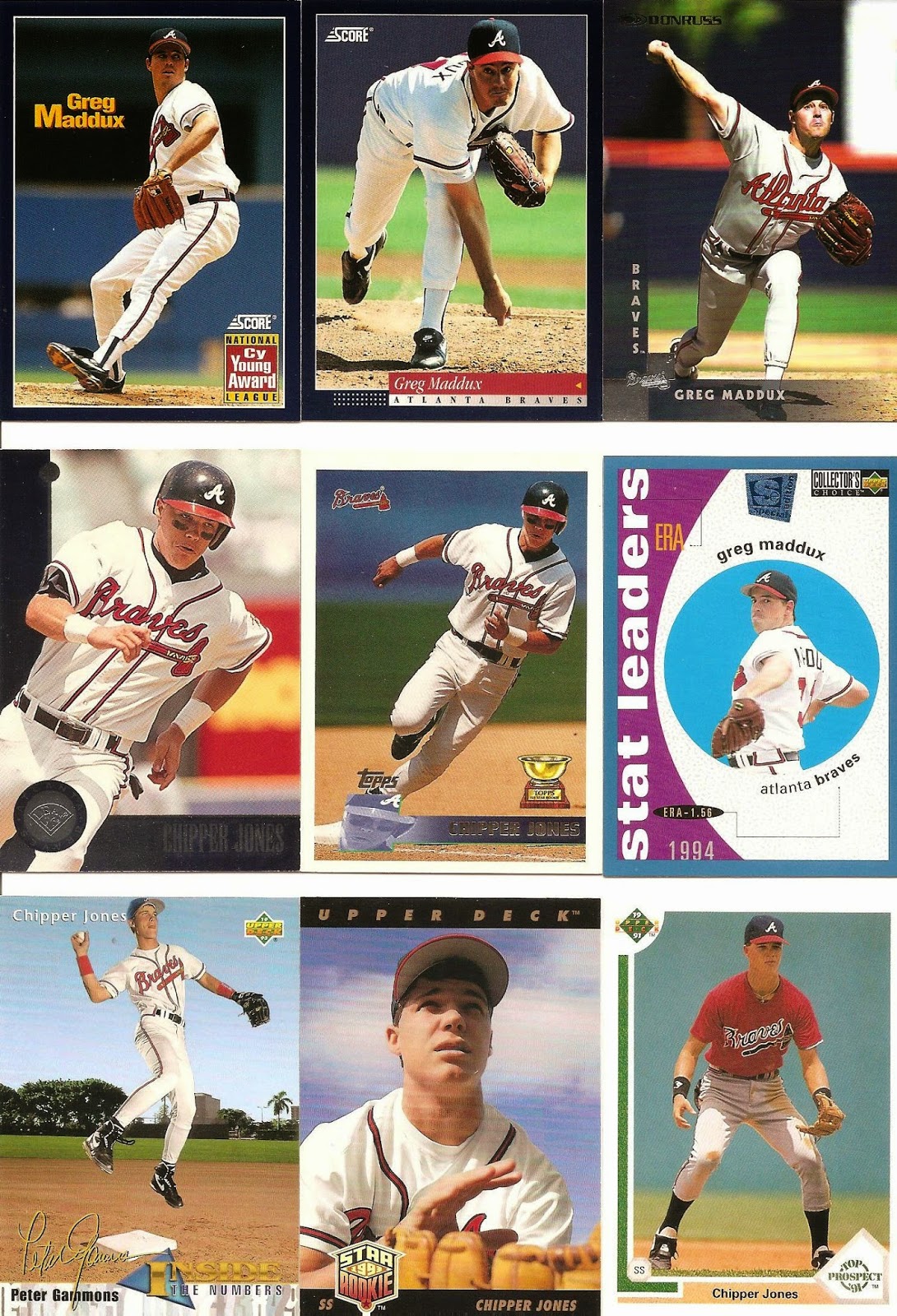 These nine although I do have most of them will go into the Hall Worthy Binders ( I like to have a spare there too). I must be nuts eh....? 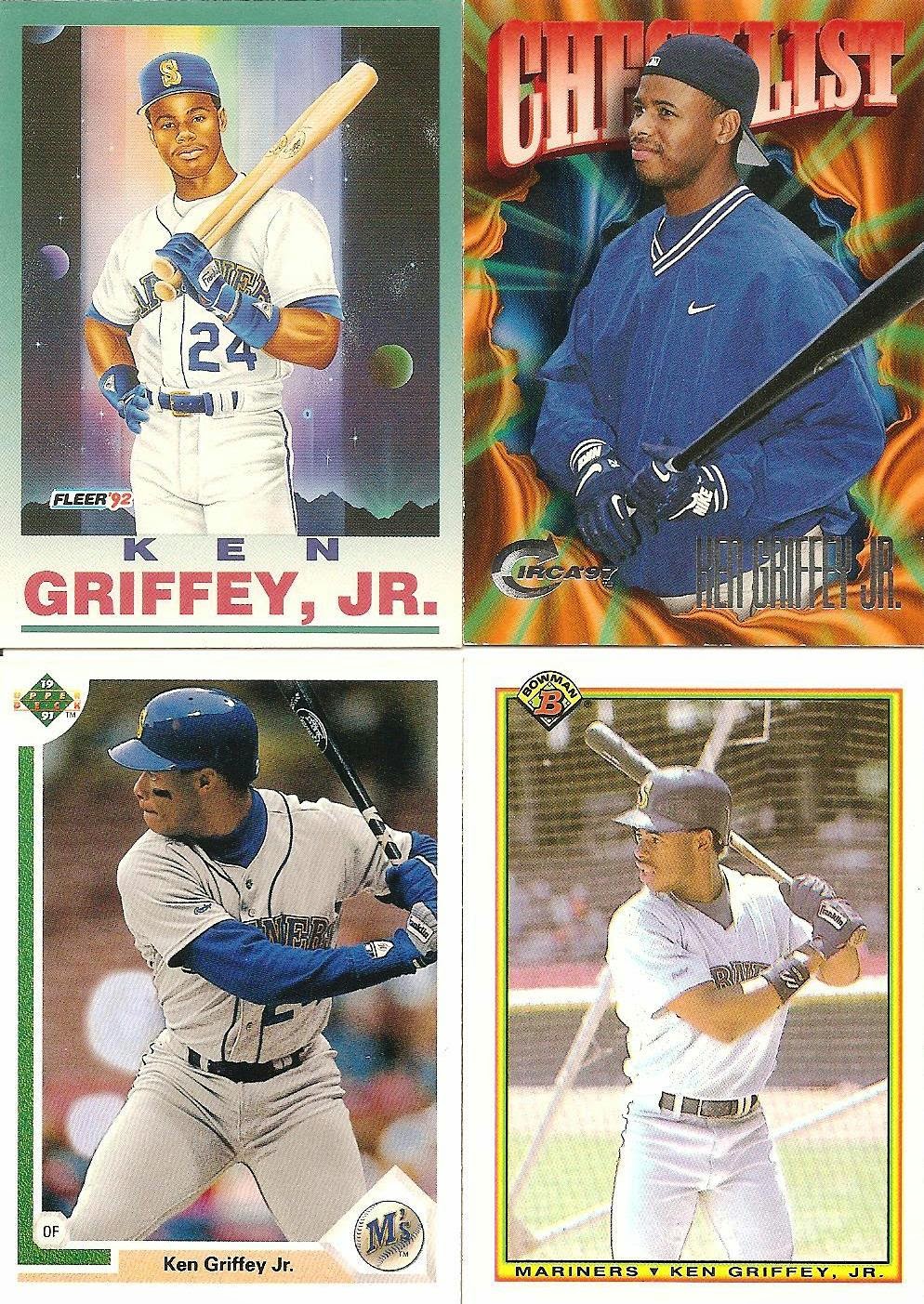 Alright so there were ten, how about Frank Thomas? 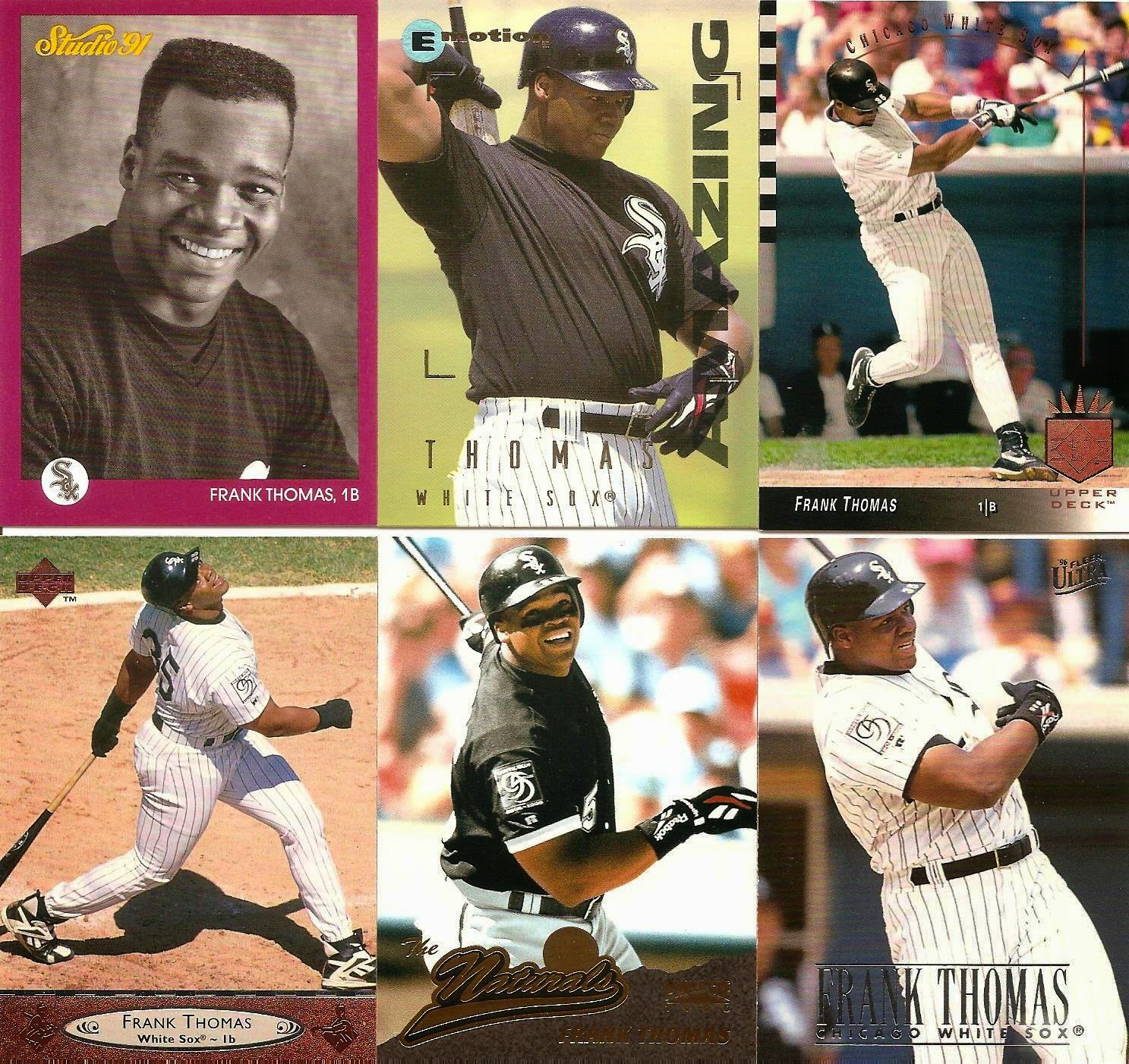 Tim rounded out package two with these Juan Gonzalez cards. 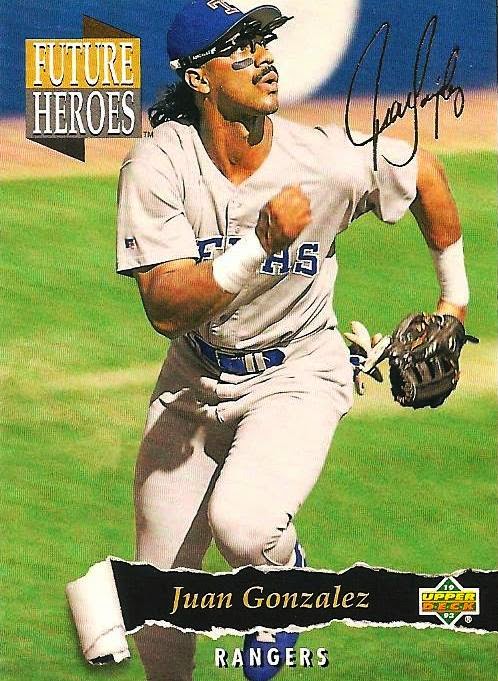 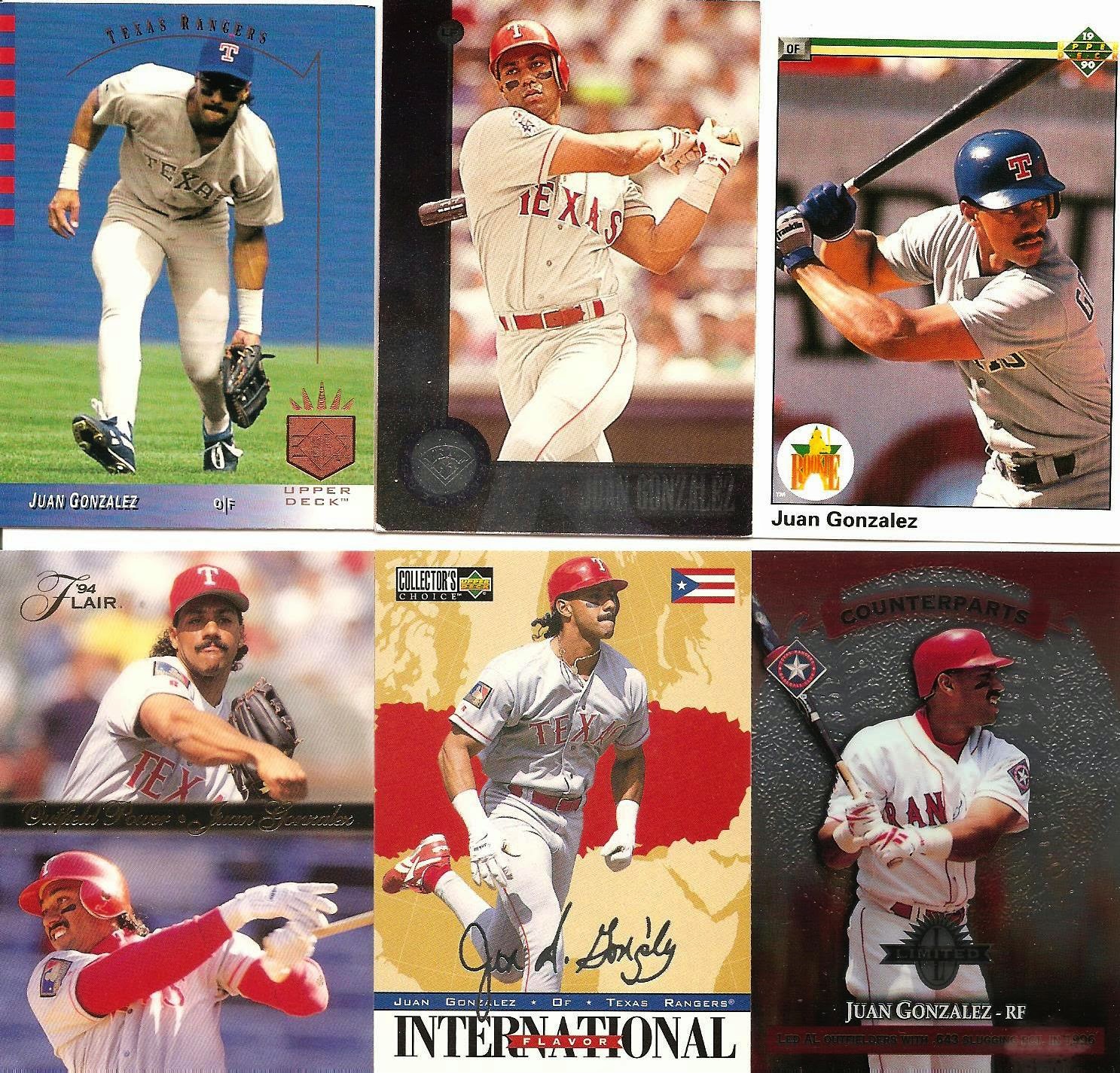 Have a great week ahead.


Posted by Johnnys Trading Spot at 1:37 AM