Awhile back I got a few cards and scanned them to Braves Misc. 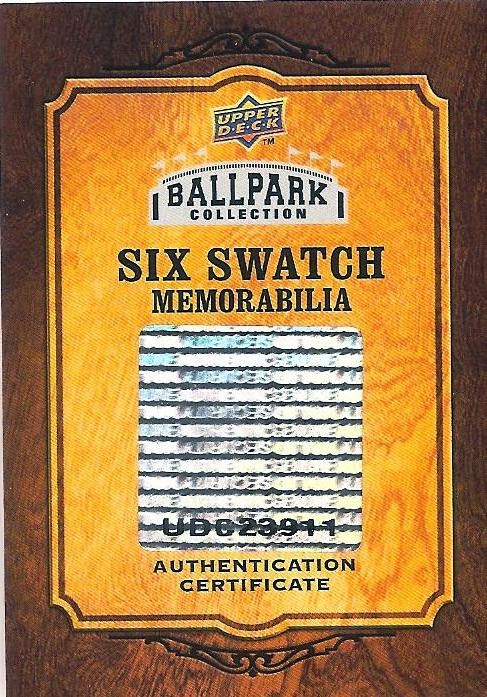 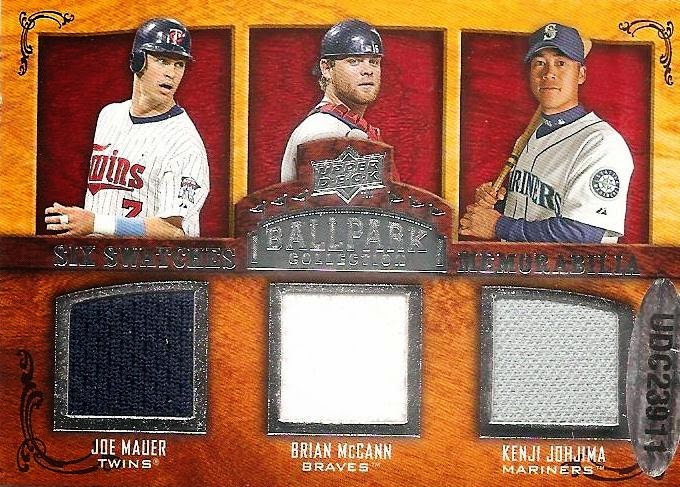 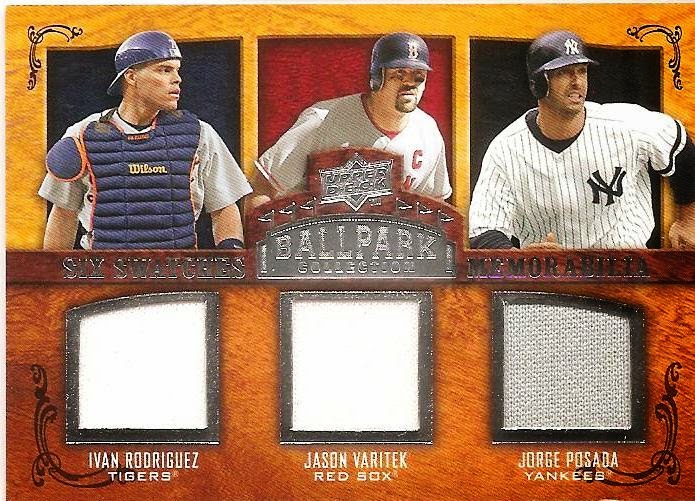 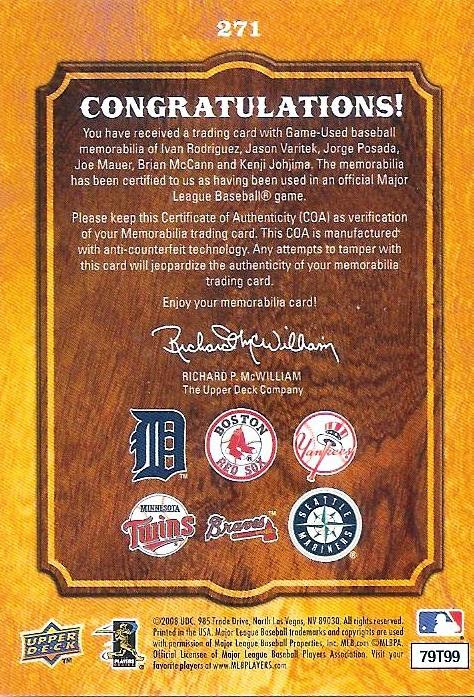 This would also qualify for for the "Less than a Lincoln" aka The Lincoln Files.

The box topper came as a trade and was originally to include the 2015 box topper with Freeman, and that one also highlighted the Braves on the backside, but he decided he didn't want to let it go for the Braves team set (minus 2 cards), so I went ahead and agreed just to get it done. I say this because the last time I was in a trade with this person, it took 6 months. BTW, the 2015 topper didn have Kershaw on it, and I imagine that is the reason he was being a stickler. But, oh well. It's supposed to be fun right?
Posted by Johnnys Trading Spot at 5:39 PM