Up first we have a Pitcher batting, sort of, obviously posing and cutting up, but what a corny shot. Definitely don't see this on cardboard too often. 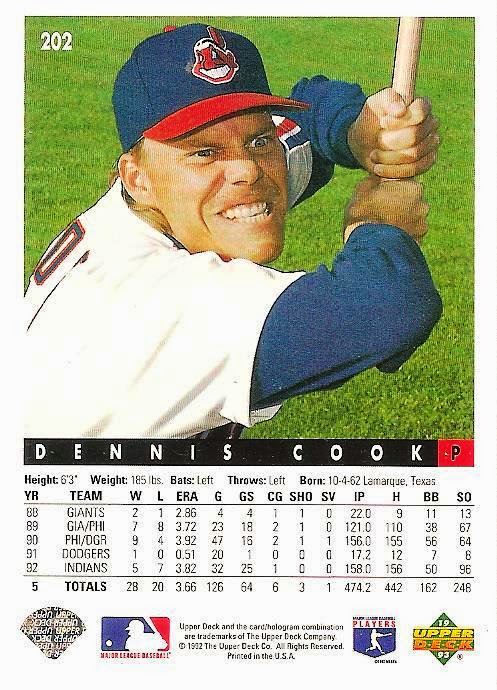 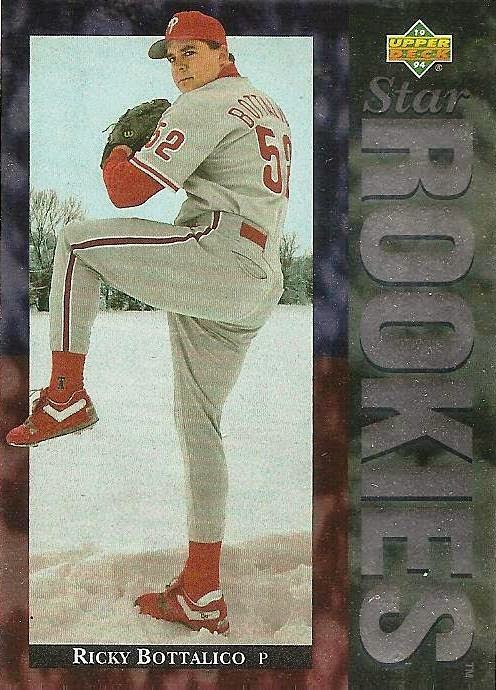 That is SNOW, pretty cool, and again not your every day piece of cardboard 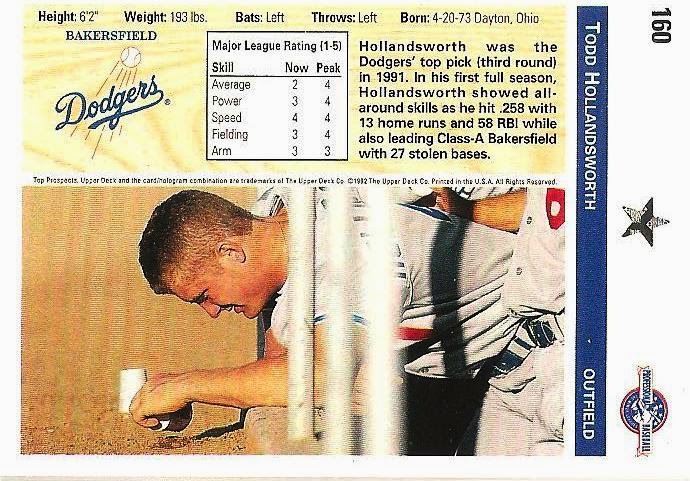 1992 Upper Deck Top Prospects set gives us the Hollandsworth, playing in the dirt. Looks like he is trying to scoop something into a cup.

Until I was sorting that huge haul, I never realized just how many different players the Brewers had wearing jersey #1. This is just 6 of them 3 above and 3 below.