Not too many, but it has a been a couple of weeks so i thought I throw some out here including this Braves card to start things off. 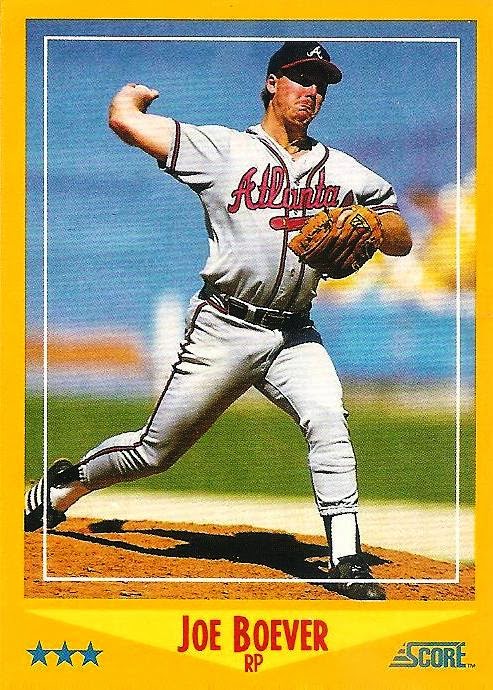 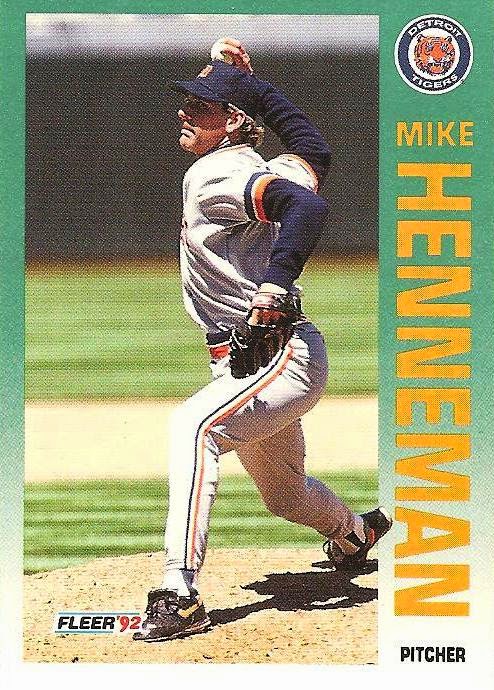 Kind of looks like that whatchamacallit from Star Wars with one leg shot off. You know the not so bright creature that was exiled from his home. 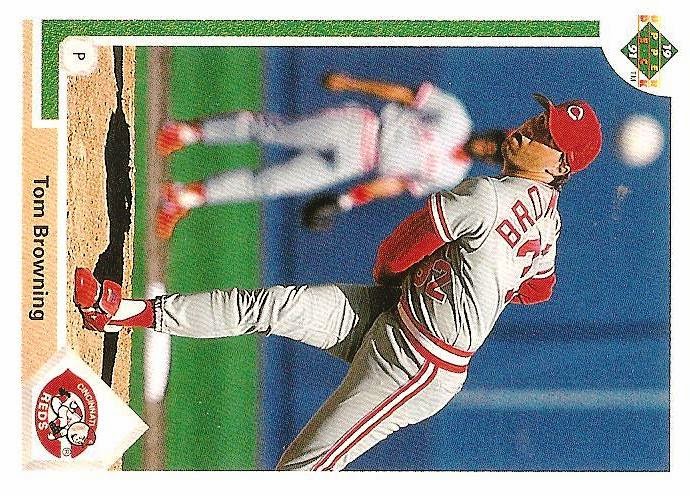 Had to turn this one sideways for some reason. I don't remember why though, I forget what I saw. You give it a try. LOL. 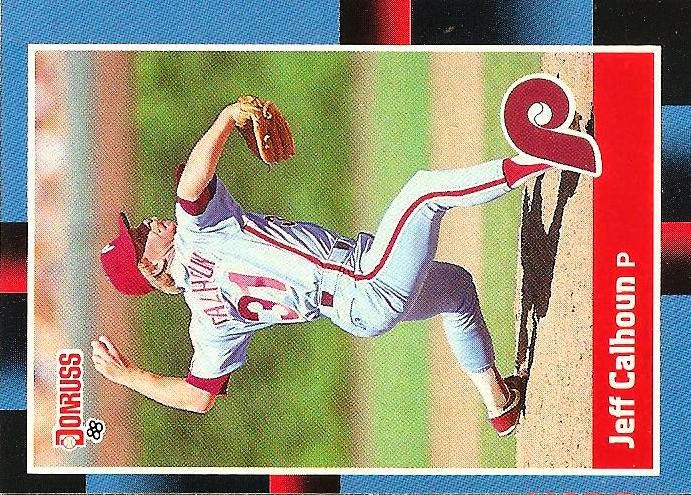 Either a Goose or a Duck with a very long neck. 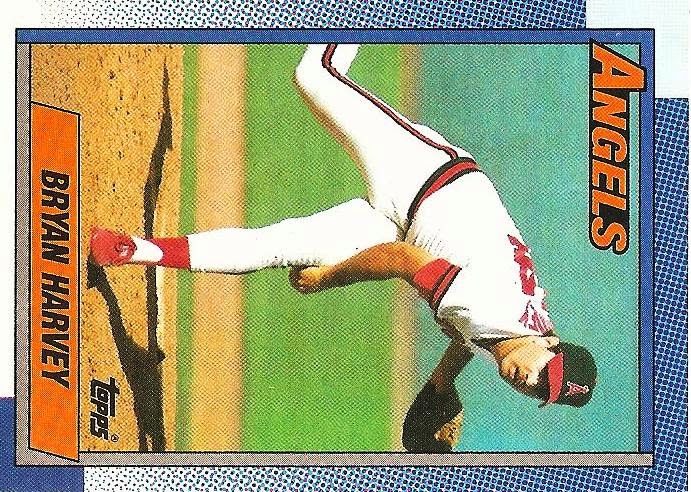 Staying with the turned sideways theme. This one reminds me when I was a kid fishing from a bank and grabbing a forked stick like the shadow to put a pole (usually a cane pole) in while using the old Zebco in the hand. 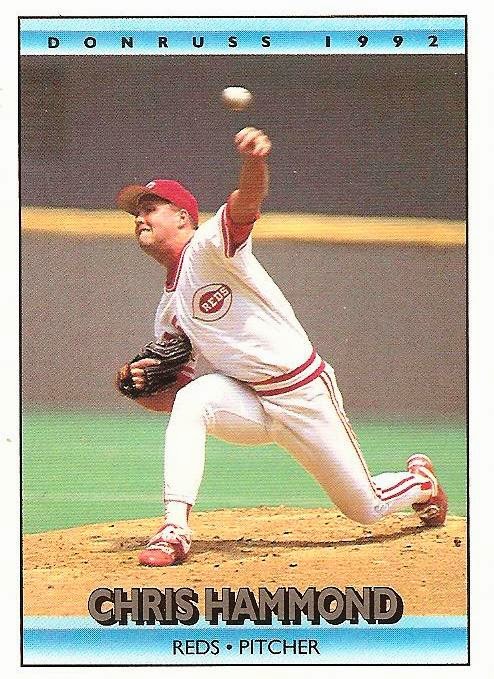 A Geiko with its mouth open. 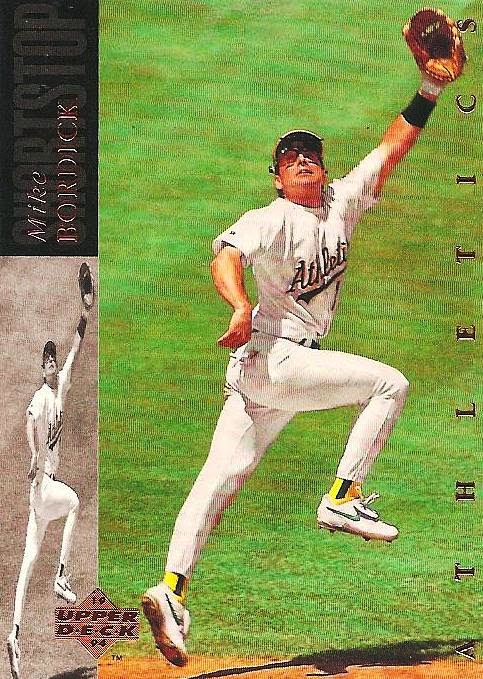 Some jungle animal running, pic from above, lol. 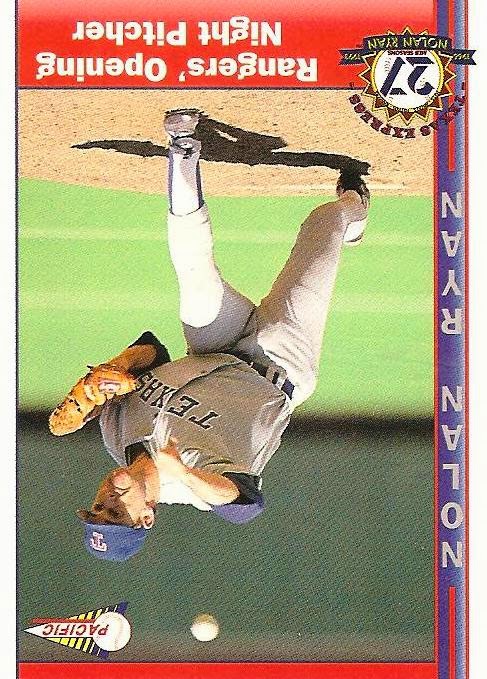 Okay, having some fun with Ryan, what could that shadow be? 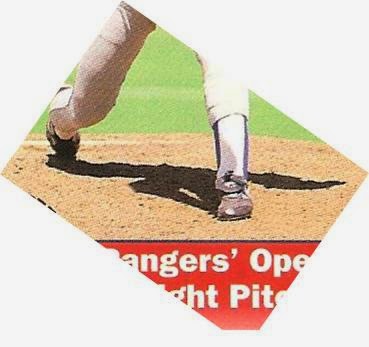 When cropped up, i see an appropriate steer head skull with horns intact, lmao here.

I hope you have as much fin as I did.
Posted by Johnnys Trading Spot at 10:49 PM