Over the last couple of weeks I seen some of the new stuff out there being blogged about. Knowing that I wouldn't be going to Jacksonville yesterday like normal I was starting to get an itch. First let me say that the normal 1st Saturday show was moved the next Saturday for August as the hotel had something else booked. That was okay with me as yesterday was my Uncle's 95th birthday and spending the day with him was a higher priority. I'm still not sure I will go next week either.

So while getting some fresh fruit at Walmart (that sounds weird just saying that), I decided ti hop over to the card aisle and grab some stuff.  I grabbed 3 blasters of Big League, a DK, and a couple of Optic. We've all seen plenty of BL recently so I will spare you. I did get an auto though.

Above you see the Braves I pulled from Optic. 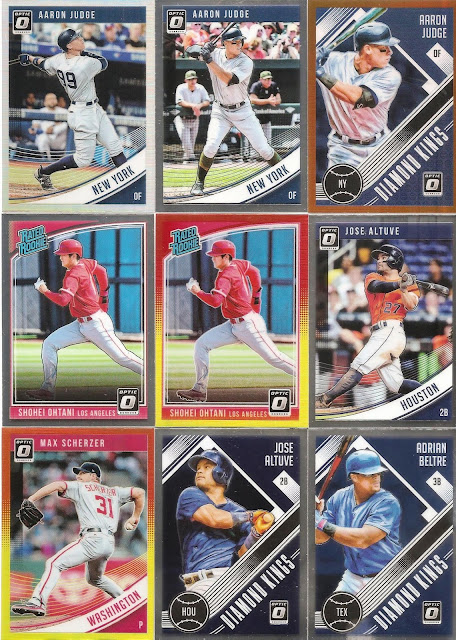 And here are some of the keepers.  Both of those Ohtani's are the variation photo as well as 1 of the Judge's. 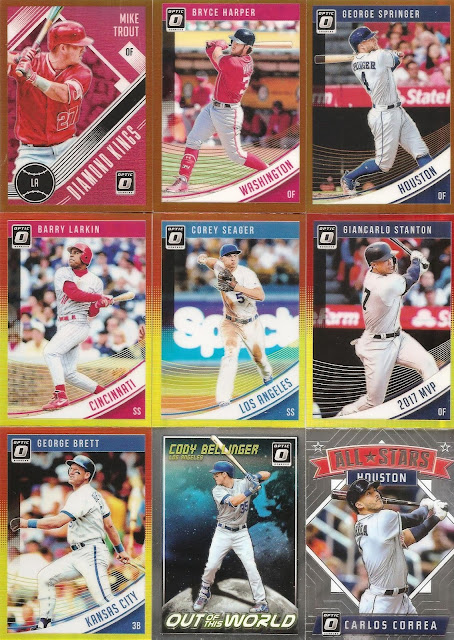 More keepers in the parallel variety and some inserts too. 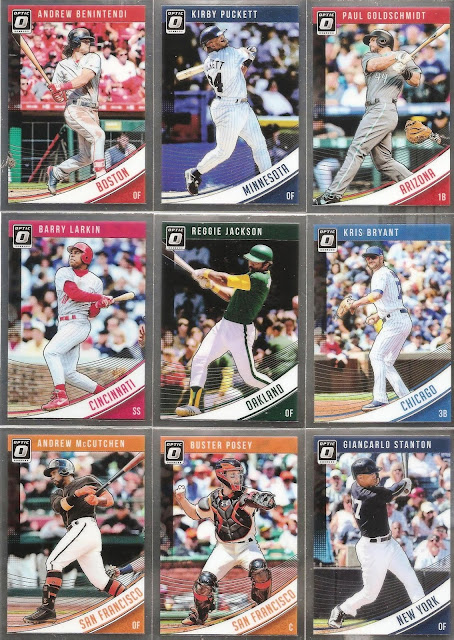 That wraps up the itch I had to scratch other than the 2 autos I pulled. I did scan the best pull from from the DK box. 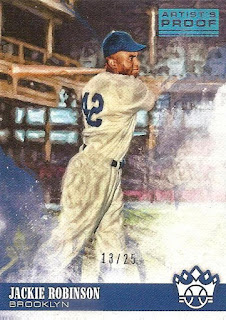 Have a great week folks!


Posted by Johnnys Trading Spot at 3:09 AM