Finally back at my house

I have been away from home taking care of my mother since coming home from the hiospital Wed. before last. Care giving is tough, I knew that already, but man oh man.  Anyways, My mom is back in a "specialized" rehab hospital (not a nursing home rehab), that should whip her into shape (pun intended). Expected to be there for several weeks, so I should be able to keep up with the blogs I folow and read, plus make a few of my own posts.  Over the last week and half I got a few PWEs. 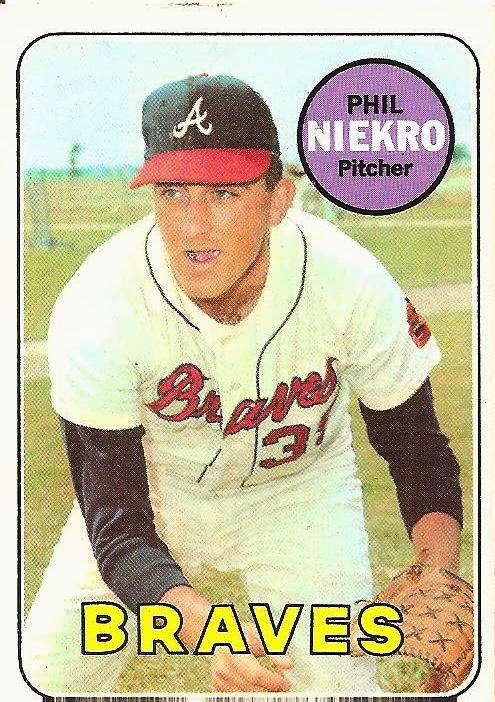 This beautiful 69 Niekro came from Richard Dingman from "oldcardtraders". The "DING"man sent this in return for a handful of 1920's railraod train tobacco cards I sent him. 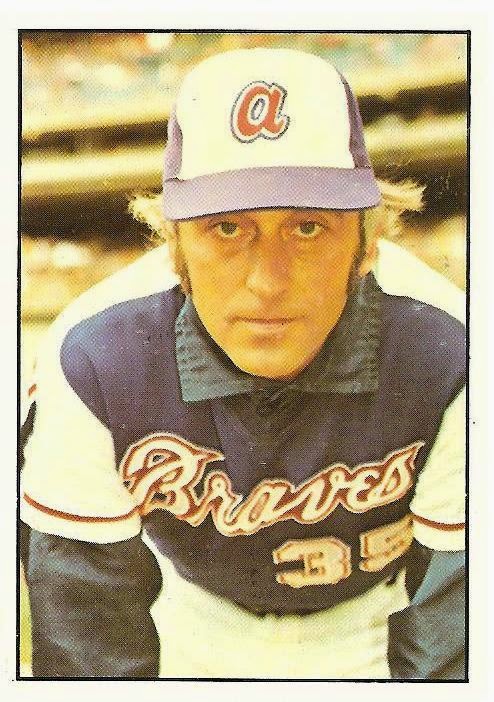 Another nice Niekro from reader Mark Hoyle, who just so happened to send the rest of this 1976 SSPC complete set, thank you Mark! 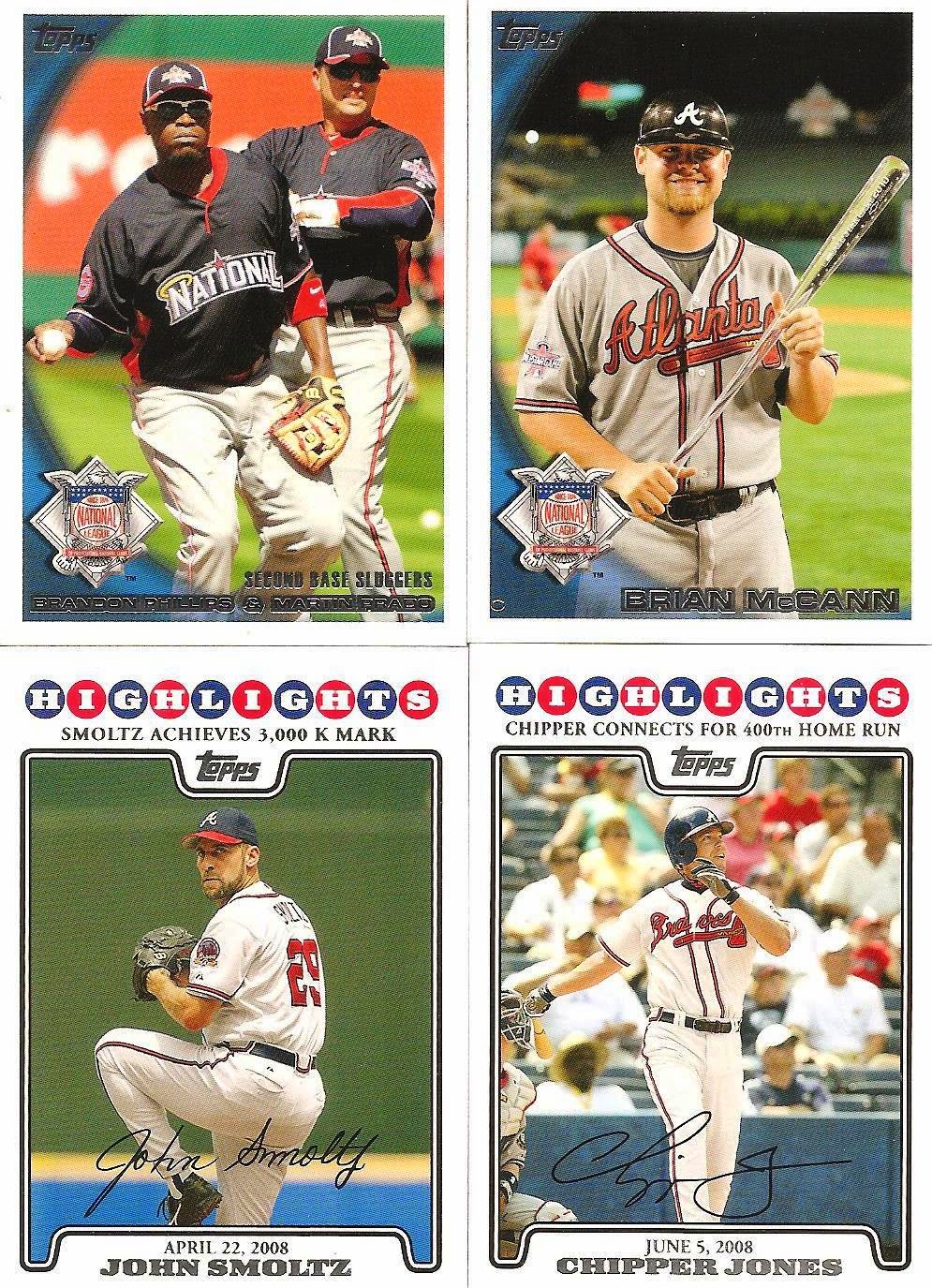 This 4 pack  was originally part of a 6 pack but I drank the other two. Fellow blogger Kyle from the blog "nolans dugout" sent these needs for my want list.

BTW, I did a MAJOR update to the Braves needs page. It still has a lot more to add to it (1994- present), and then I get the pleasure of going back through and marking off the ones I already have. SUPER time consuming project, but it was something that I was able to do while at my mothers. I was able to "list" the 1966-1993 Braves cards that I had lazily not listed before, and still need to go back and mark off a few that I have, lol.  I am actually looking forward to getting that all completed, so that I can start a new project, the pre-Atlanta Braves wants. LOL.

Anyways, I did get a couple of other Listia wins in not pictured 1974 Atlanta Falcons cards that were missing out of that set.

Take care, hopefully get some cards in today to scan and post about tonight. I really like being home.
Posted by Johnnys Trading Spot at 12:02 PM