Another week and more to show from Wes. 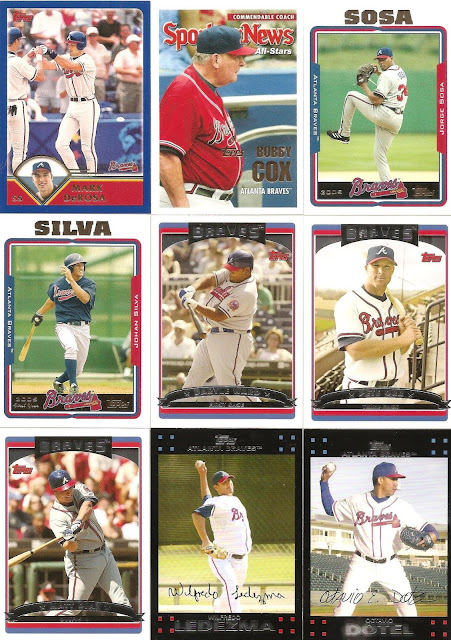 I did have most of the Braves base cards Wes sent. 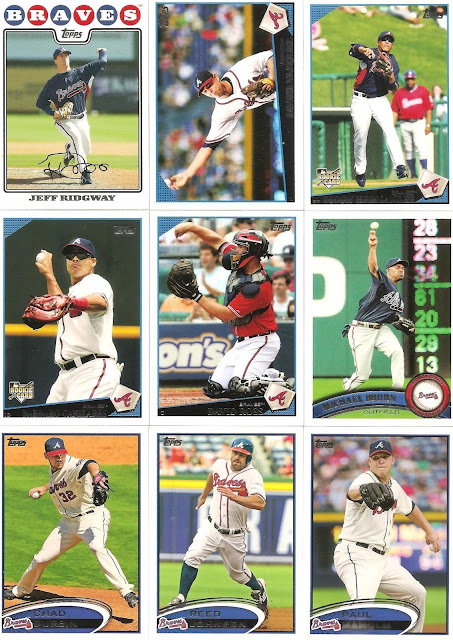 But, many did go over to the set builds. 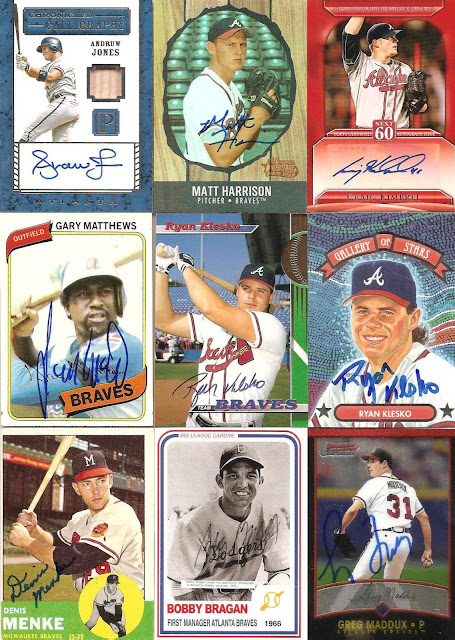 These on the other hand were new to me except the Klesko TSC. Then again, I have a Braves auto binder AND an all inclusive auto binder. Now let's talk that Bragan Braves manager card where he's wearing a Dodgers uniform, never mind let's not. 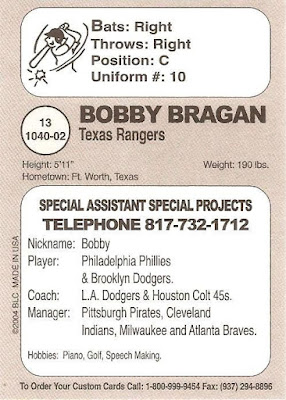 Instead let's shake out the card back. Texas Rangers?  You'd think being a custom card they at least get either the front or back right.  Oh well, it's new to me.

Now that is vintage! 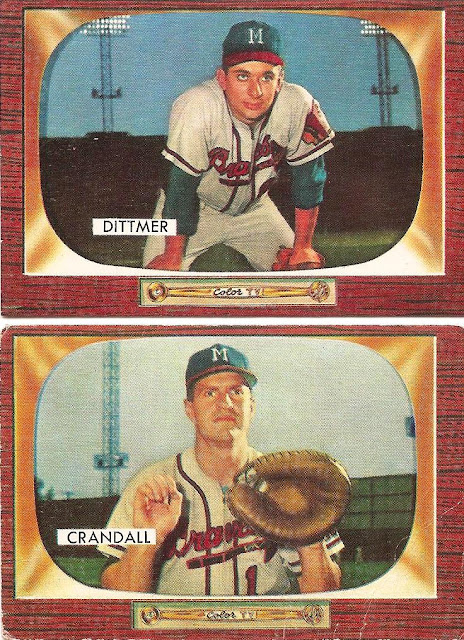 So are these.  I had to put them in the set build. 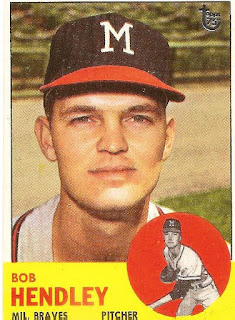 This card WAS once vintage, but alas it is now "un-vintage", lol. Still new to me though. 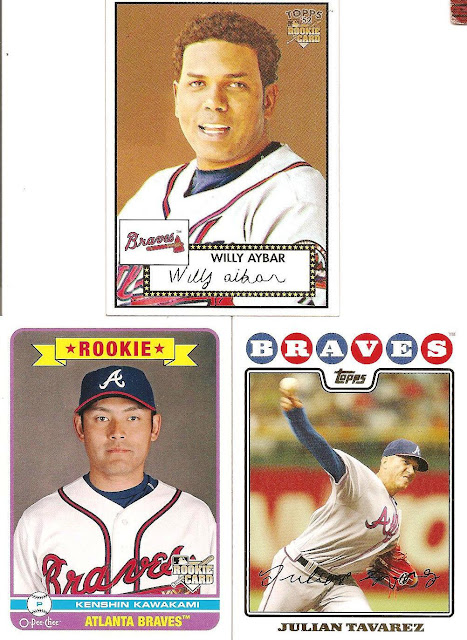 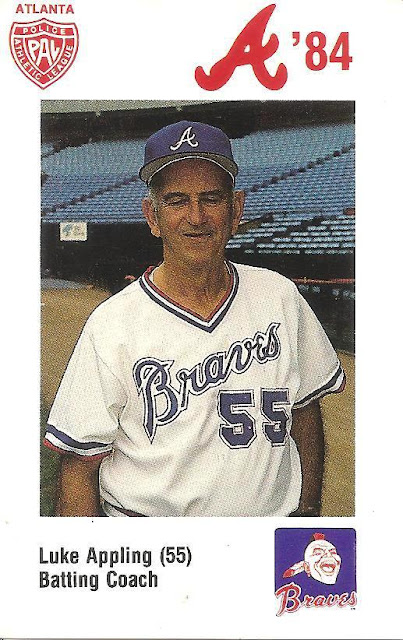 Wes sent several Police cards, this one I needed. Getting close to finishing that team set. I was able to use some of the others for one of my Franken-Sets. 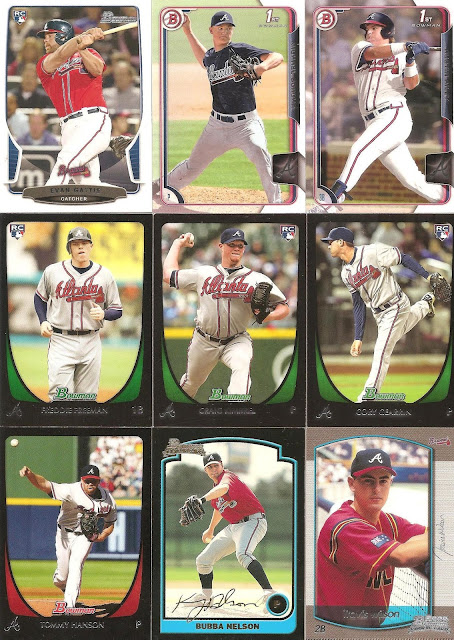 Good place to stop here for the night. I'll be back with more from Wes next week.
Have a great night!